Haynes and Lanning guide Australia past the White Ferns 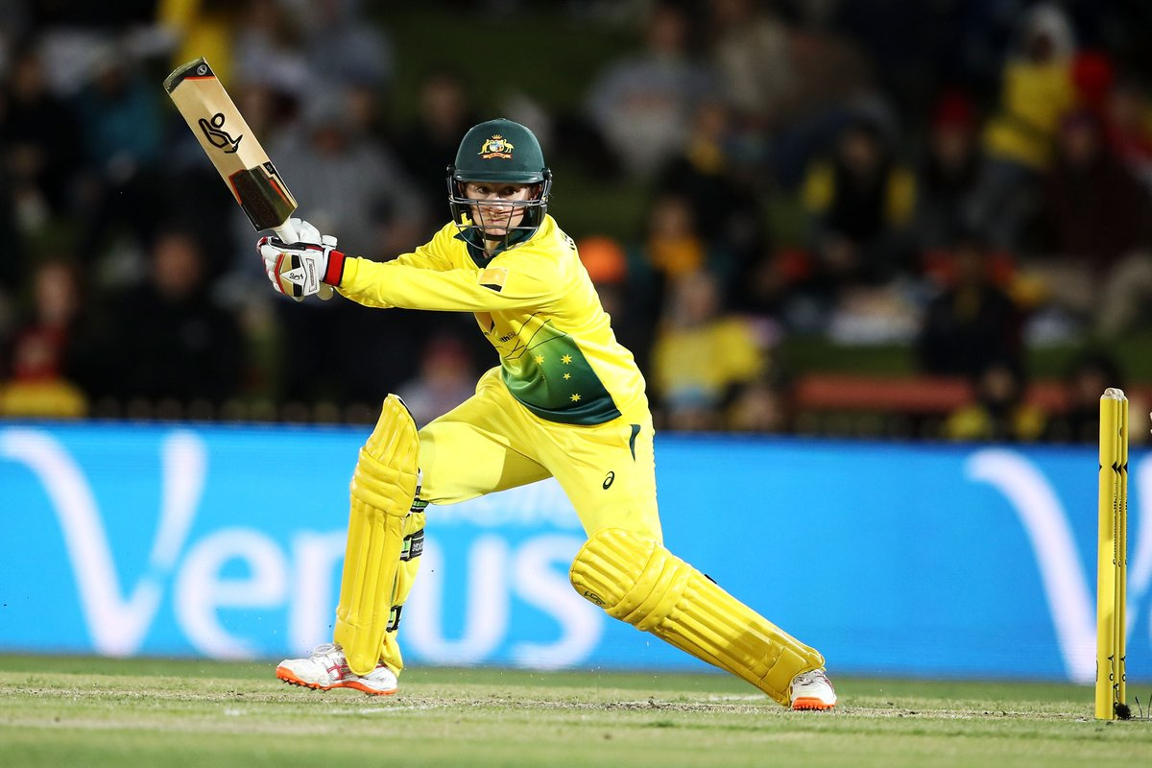 Unbeaten half-centuries to vice-captain Rachael Haynes (69*) and captain Meg Lanning (56*) steered Australia to a six-wicket win against New Zealand in the opening match of the Women’s T20 International Series at North Sydney Oval.

Having restricted the visitors to 5-162 – a bowling effort that included a wicket to leg-spinner Georgia Wareham on debut – Australia was in trouble early on in the chase after losing four early wickets to be 4-45 in the sixth over. 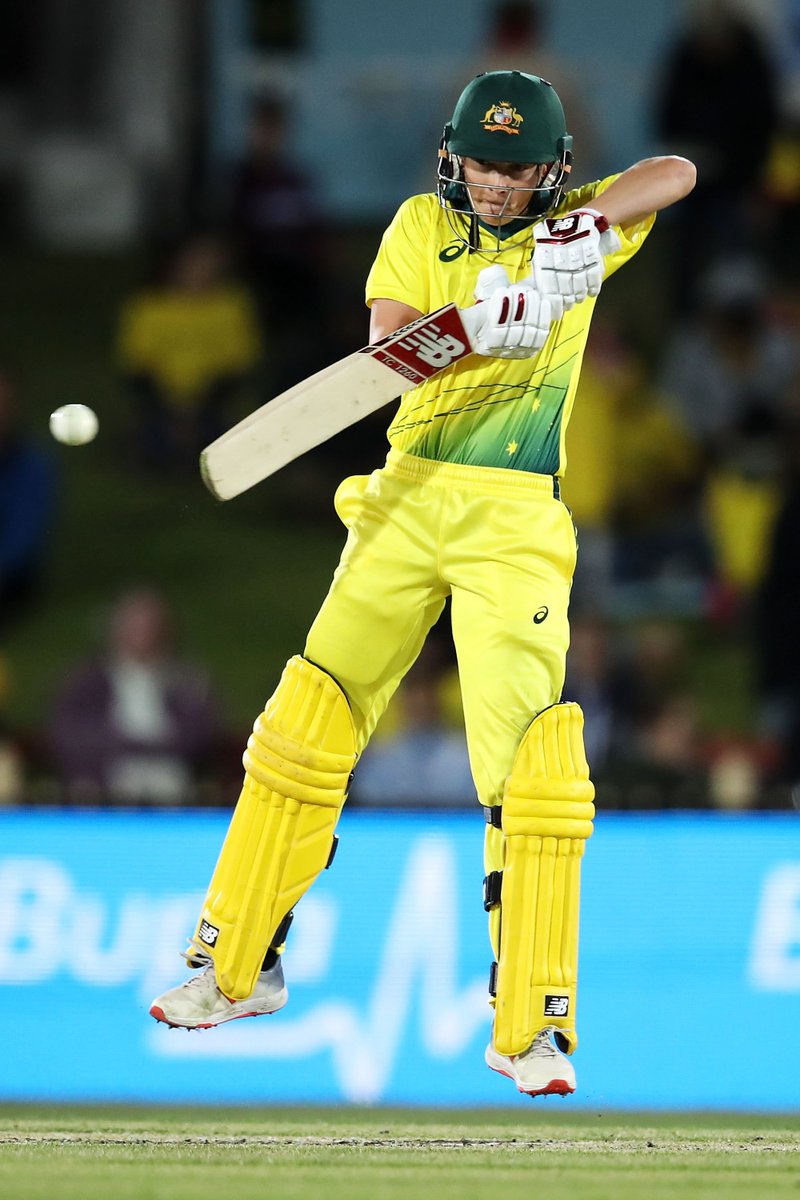 The introduction of Lanning and Haynes to the crease saw the momentum swing however, the duo taking on the New Zealand attack, combining for a 119-run partnership off just 75 balls and seeing Australia home with two overs to spare.

Katey Martin top scored for the visitors with 56*, while Sophie Devine (43) looked in fine form before being dismissed by a contentious catch that went to the third umpire for clarification.

Leigh Kasperak and Devine grabbed a brace of wickets each as the White Ferns bowlers looked to have seized control of the opening international of New Zealand’s trip across the Tasman.

Haynes and Lanning were in supreme form though and they were able to make short work of the chase. Their WBBL experience will be a huge boost in the shortest format on home soil.