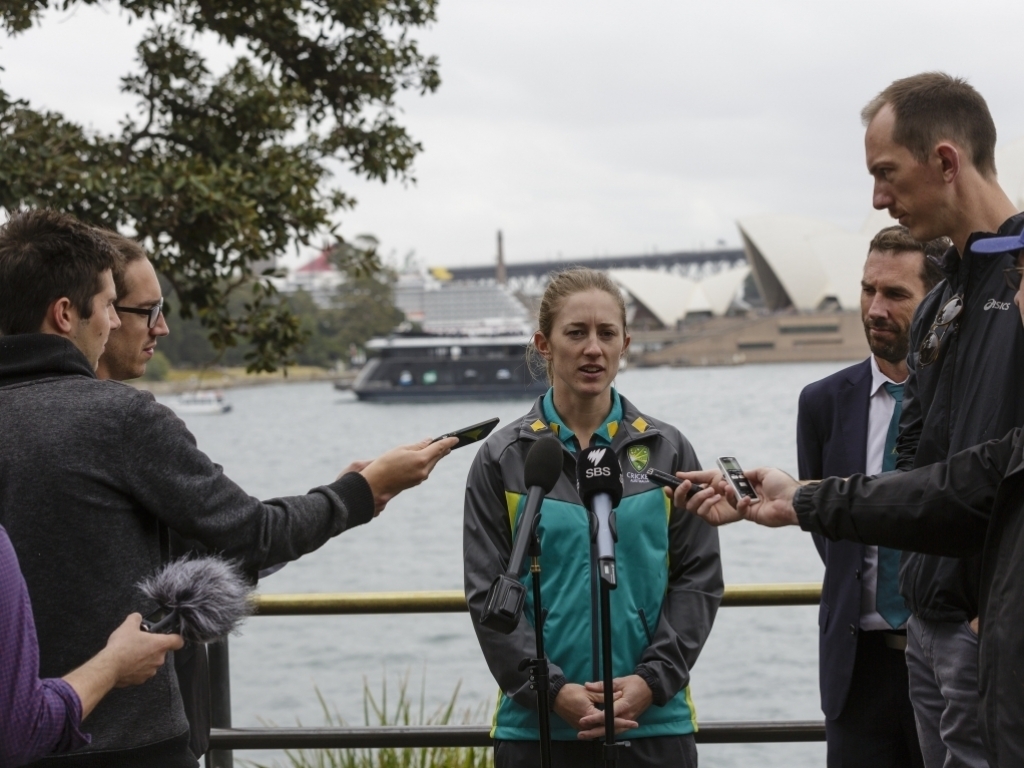 Australia have selected their ODI and Test squads for the upcoming Women’s Ashes against England that starts later this month.

Lauren Cheatle and Tahlia McGrath have been recalled to the Australia 50-overs team after missing out on World Cup selection earlier this year.

The team will be led by Rachael Haynes after Meg Lanning was forced to miss the series with a shoulder injury.

Haynes said on Tuesday “I’m really excited about the final squad that has come together.

“I think it is really well-balanced and it’s going to be pretty hard to pick the final XI on the day… I think we’re coming into the Ashes series in some really good form.

“I feel very confident in my ability to lead the team and it’s great that there are so many good senior players around the group as well, who can contribute in that environment.

“The likes of Ellyse Perry and Alex Blackwell who will be vice-captain, Alyssa Healy, Elyse Villani who is captain for WA, I think there is a really great balance in the team and I will draw on that experience as well.”

The Women’s Ashes is decided by a points system that is accumulated across all three formats, with three ODIs, three T20Is and one Test to be played.