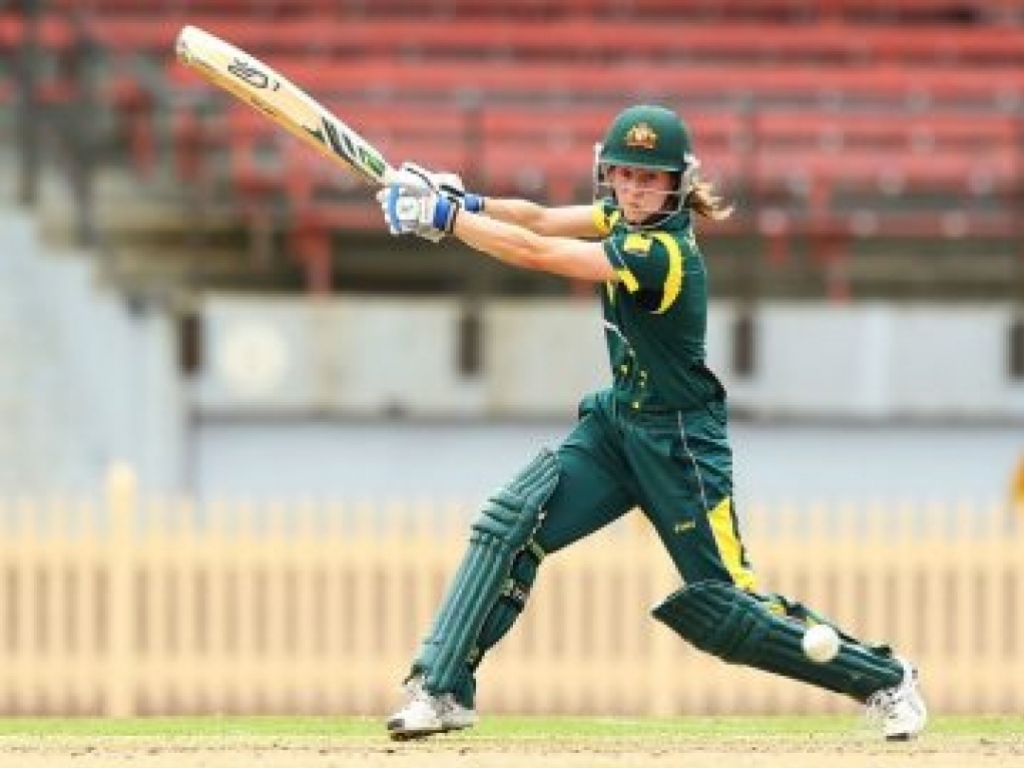 Cricket Australia appointed Rachel Haynes as captain of the national women’s team for the Women’s Ashes series against England later this year.

Having stepped into the role for injured captain Meg Lanning during the recent ICC Women’s World Cup, 30-year-old Haynes will again take the reigns as Australia looks to retain the Ashes on home soil having reclaimed the title in England in 2015.

Alex Blackwell will continue in her position as vice-captian for the series.

After a three-and-a-half-year absence, Haynes returned to the Australian squad against New Zealand in February and became Australia’s 17th ODI captain during the World Cup, recording two wins from as many matches at the helm.

“Rachael is a tremendous leader, well respected and has a wealth of experience which will hold both her and the Australian team in good stead for what is going to be a tough series against World Champions England,” said Sutherland.

“This series is going to be a real spectacle with the two best teams in the world going head-to-head and with games scheduled at smaller boutique venues, fans will be able to get up close to their heroes.”

Despite Australia carrying the mantle as the number one ranked team in the world and holders of the Ashes, Haynes is under no illusions about the challenge ahead.

“To be named captain of your country particularly in such a big series like the Ashes is a huge honour,” said Haynes.

“It’s going to be a really exciting series, I think the multi-format points system in particular doesn’t favour either team, so to win the Ashes you genuinely have to be the best team across all three formats.

“To be the first team male or female to play in a Day/Night Ashes Test match is going to be awesome. To have that opportunity is really exciting, you can only ever be part of history once.

“Playing against England on their home turf during the World Cup you could noticeably tell the crowd was on their side so we’re looking forward to turning the tables this time around and getting the crowd support on our side,” Haynes concluded.