Women’s Ashes: Heather Knight wants a bold approach from England Down Under 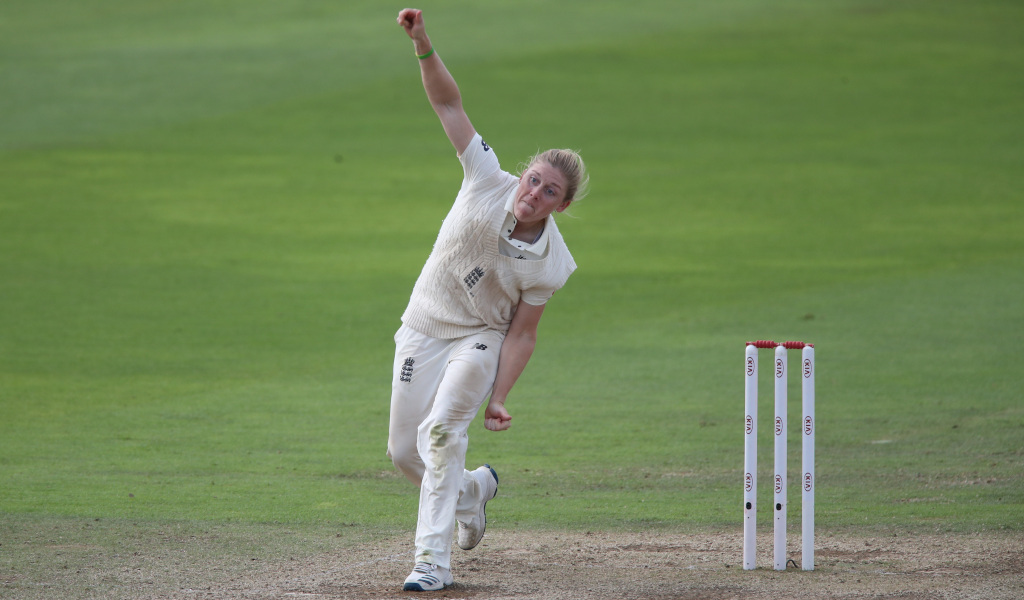 Heather Knight believes a courageous approach is the only way to beat Australia as she challenged her England side to “meet fire with fire” in this winter’s multi-format Women’s Ashes.

Batter Maia Bouchier and off-spinner Charlie Dean, both of whom only made their international debuts in September, are in a 17-strong squad while a dozen others have been named in the first-ever supplementary ‘A’ party.

Uncapped teenagers Alice Capsey and Issy Wong are in the latter camp but there is scope for members to be upgraded to the main group as they attempt to wrest back the urn in a series which starts on January 27 with a one-off Test.

Knight is still smarting from a one-sided 12-4 points defeat two years ago against a team ranked at the top of both white-ball formats and she is convinced aggression and a daring attitude is the key to success Down Under.

“We’ve got to take the game to Australia, I think. Any team that has been successful against them has gone at them: meet fire with fire. The Aussies are at their best when they’re on top of you and are trying to exploit weakness.

“We have to make sure we’re trying to punch first and be aggressive towards them and try to win those battles very early because when they get on top they’re quite hard to flip around.

“We’ve got some players who can definitely go out there and be very successful. We have to back the players and the skills that we’ve got to go out there and execute their skills against the best team in the world.”

There is no shortage of experience within England’s ranks, with Knight among seven players who were part of the 2017 50-over World Cup-winning side, a title they will defend in New Zealand following the conclusion of the Ashes.

And Knight is hopeful they have learned the painful lessons from the most recent Ashes against Australia ahead of a series which also encompasses three Twenty20s and three one-day internationals, finishing on February 19.

“The way we performed in 2019, I think has created real motivation, certainly for me and for the rest of the girls, how we played and how we didn’t perform in that Ashes series,” Knight added.

“We’ve improved as a team, we’ve got more leaders in the side. As a captain it’s the ultimate, winning the Ashes away from home. It would be one of the biggest achievements of my captaincy if we are able to get the Ashes back.”

A resurgence of Covid-19 cases in the UK has elevated tensions with England scheduled to depart on January 7, and many players are expected to face more than three months overseas because of the bumper winter schedule.

Knight therefore recognises her side cannot cocoon themselves away from their families at Christmas but stressed that they are attuned to pitfalls and have been since the start of the pandemic.

“We’ll get advice from our doctor – Dr Tham (Dr Thamindu Wedatilake) who’s quite famous in our side – he’s a lovely guy and he’s had a great record of keeping us away from it,” Knight added.

“The main strategy for us has been personal responsibility, that’s the case in a lot of things we do and I don’t think it should be different in this case.

“The girls are very responsible, we tend to be more on the boring side, I think, as a social team and we obviously know the consequences if we are to catch it too late.”