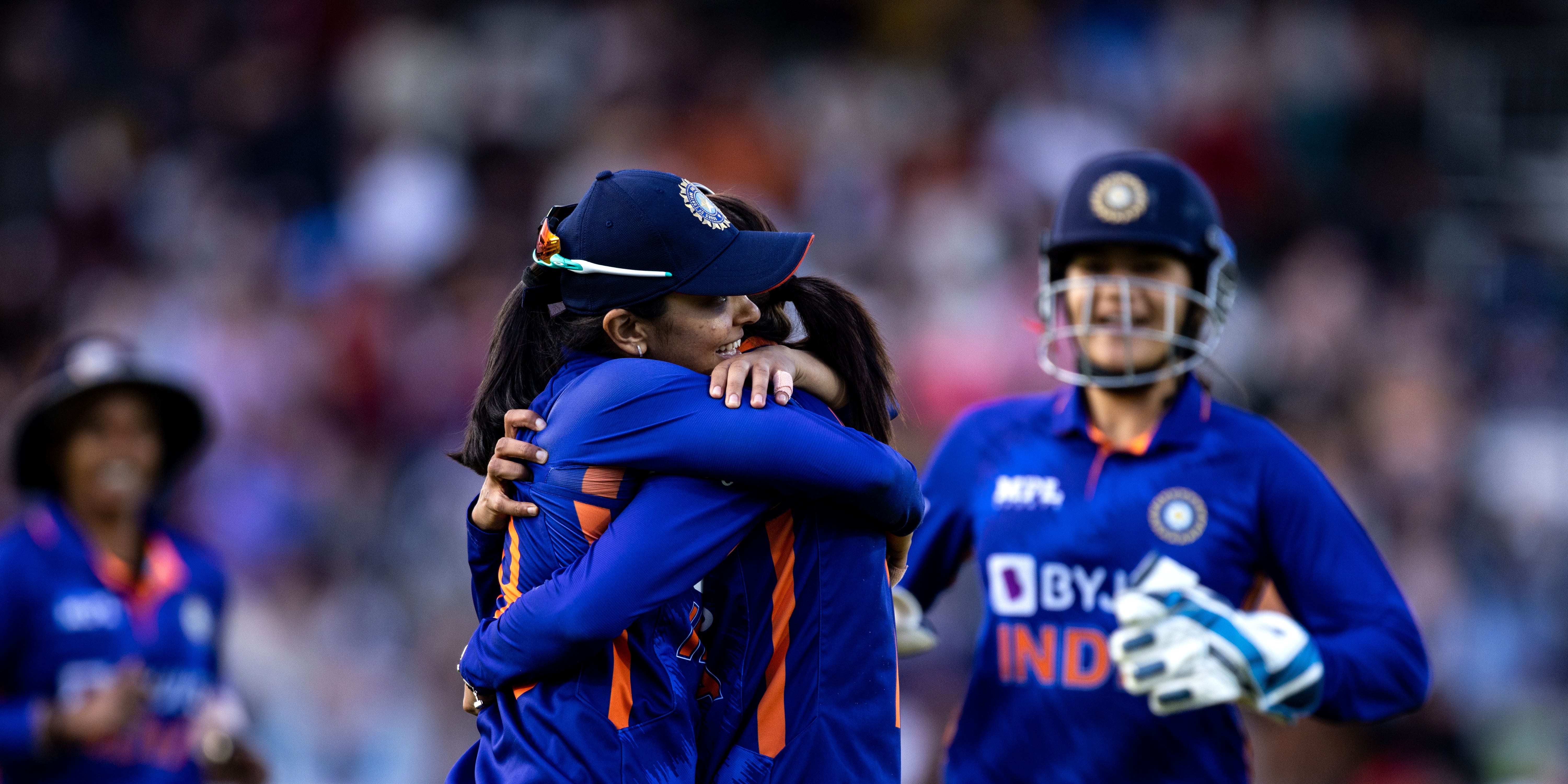 Broadcast rights for the forthcoming inaugural Women’s Indian Premier League have been sold for GBP 95million.

A women’s counterpart to the hugely successful IPL is finally due to get under way in 2023, 15 years after the men’s edition launched, and Viacom 18 have paid handsomely for the television deal.

The 951 crore Indian rupees (GBP 95.7m) agreement covers the first five years of the tournament and should filter down to yield some of the most lucrative contracts in women’s cricket, with top English stars likely to be in demand at the initial auction.

Jay Shah, honorary secretary of the BCCI, said: “I am really thrilled that we have had such an encouraging response for a league that will revolutionise women’s cricket, not just in India but across the globe.

“This is a commitment I had made to the board and our women cricketers and today we have taken one big leap.

“The broadcasters play a key role in taking the game to a wider audience and their active interest in the league is a clear indication that the Women’s Indian Premier League is headed in the right direction. The per-match valuation of INR7.09 crore (over GBP 700,000) is something that has never previously been registered for a women’s game.”

Former India captain Mithali Raj, who has hinted she will come out of retirement to take part, welcomed the latest development.

After the rights issue, she tweeted: “The Women’s IPL will be a game-changer for women’s cricket and cricket in general. This development represents a significant milestone in that regard. Looking forward to an outstanding tournament.”

The WIPL will begin with five franchises, set to be announced later this month, and is expected to be played in March.

The Pakistan Super League is also due to start a women’s version later this year, joining the Big Bash and The Hundred, which broke new ground in launching its men’s and women’s events simultaneously, on an increasingly busy calendar.