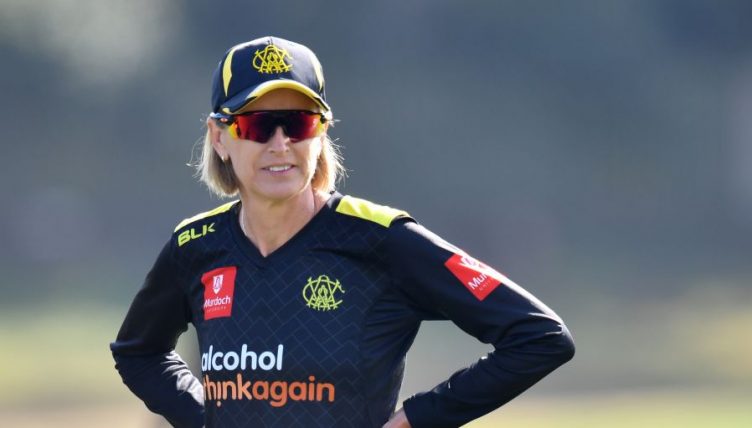 The 48-year-old, who was also the first woman to score a century at Lord’s, will take up her new post in January at the end of the Women’s Big Bash League, in which she coaches the Perth Scorchers.

It is a return to England for Keightley, who will be a familiar face to several players having worked as head coach of the England Women’s academy between 2011 and 2015.

“I’m massively excited,” Keightley said. “It’s a huge opportunity. It’s a team full of world-class players and to be given the chance to work with some of the players who I worked with a few years ago is really exciting. I can’t wait to get started and see where we can get to.

“England are the current 50-over world champions and they made it to the final of the last ICC Women’s T20 World Cup.

“They’re a very competitive side and they wouldn’t be in big matches like that if they didn’t have a really strong group of players who can perform on the big stage. I’m really looking forward to getting under way and helping the team progress.”

Clare Connor, the England and Wales Cricket Board’s managing director of women’s cricket, said Keightley was the stand-out candidate for the job.

“She outlined clear plans as to how she believes she can take the team and this group of players forward,” Connor said.

“Lisa will become the first full-time female head coach of the England Women’s team. I am excited about the progress our sport continues to make and I’m sure that Lisa’s appointment will rightly be seen as another huge step for women’s cricket.”

Alastair Maiden will remain in interim charge until Keightley’s duties with the Scorchers are complete.

Keightley had been due to work as women’s head coach for London Spirit in The Hundred next year, but will now not take up that role.