Khaka knew she had to strike for the team 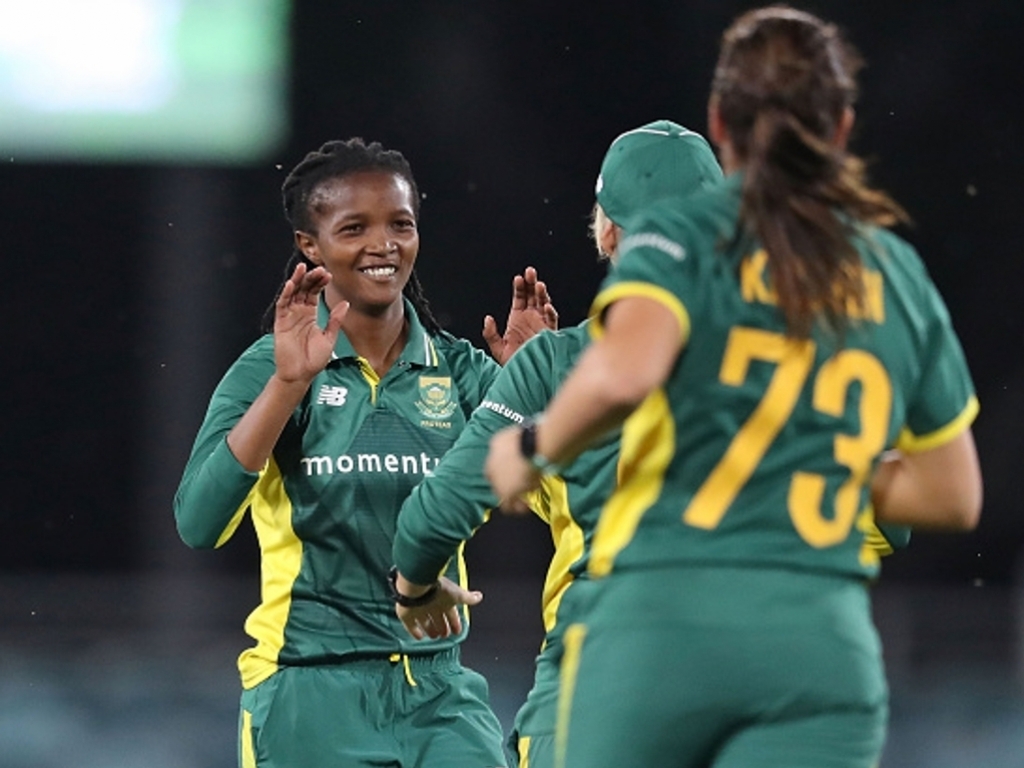 Proteas Women fast bowler Ayabonga Khaka was thrilled that she was able to deliver a match-winning performance when asked to open the bowling.

Filling in for regular opening bowler Marizanne Kapp she delivered career best figures of 3/13 to leave Bangladesh struggling early on.

Ultimately the tourists could manage only 89 which the Proteas hauled in for the loss of just one wicket to take a 2-0 series lead.

Another clinical performance by the @Momentum_za Proteas in beating Bangladesh by 9 wickets. Bowlers were outstanding. Congrats to the Player of the Match #Ayabonga Khaka. #SAvBAN #AlwaysRising pic.twitter.com/2KnF1L7aL1

Speaking after the win Khaka said: “[It was] nice to see hard work pay off.

“I was only working on my wrist, to make sure I get the ball behind the wrist. Fortunately it went well and I could swing the ball.

“As a bowler my job is just to bowl dots. But today I got the new ball and I had to strike for the team and everything went right.”

Khaka earned the player of the match award for her efforts on Sunday and also went past the fifty wicket milestone in ODI cricket.

South Africa needed just 17.1 overs to knock off the target and wrap up a dominant victory. With an early finish, the team decided to use the time for extra training.

The third ODI will take place on Wednesday at the Diamond Oval in Kimberley.