Late wickets give Oz the edge in women’s Ashes Test 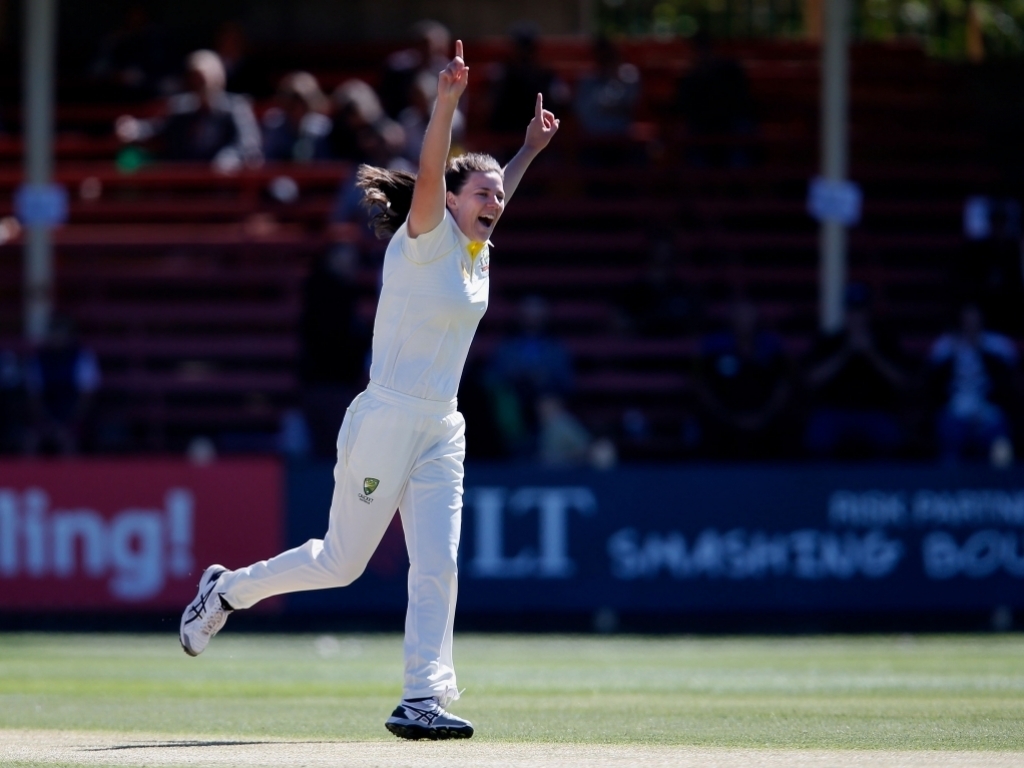 Late wickets to Australia has restricted England to 7-235 at stumps on day one of the Women’s Ashes Test at North Sydney Oval.

The visitors fought back as Tammy Beaumont (70) and captain Heather Knight (62) then combined for a 104-run partnership in an busy middle session, before another debutant Amanda-Jade Wellington (1-56) got the big breakthrough to remove Beaumont.

In an eventful final session, Jess Jonassen (2-52) and Ellyse Perry (2-48) were rewarded for their persistence with two wickets each as no another England batter went past a score of 29.

Australia currently lead the multi-format series after winning two of the three ODI games that preceded the Test.

The teams will then also three T20Is to round off the Women’s Ashes series.