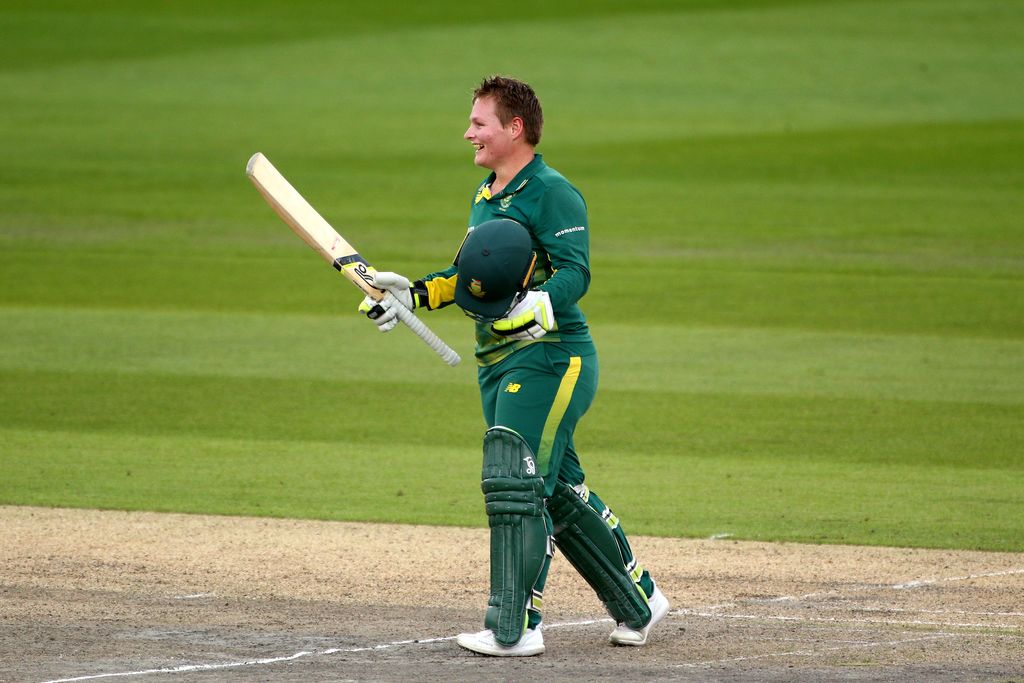 The Proteas are one day away from their first ICC Women’s Championship ( IWC) One-Day International (ODI) against the West Indies in Barbados and Lizelle Lee believes the team is ready for what promises be a tough tour.

South Africa are currently in sixth place on the IWC log and are looking to give impetus to their 2021 World Cup qualification campaign with a series win in the three-match contest.

“The team is in a very good space at the moment,” Lee commented. “We’ve had a few hot days at training so I think we’ve gotten quite used to the conditions by now. We had a warm-up game, the wicket was quite low and slow and the ball spun after a little bit but we quickly got used to it. We’re just excited to get started now.

“For now it’s 50 overs, we’re not thinking anything about T20 cricket. The ICC Women’s Championship is very important for us, we have to qualify so we’re taking every game like a final.”

With only four players having experience in playing in the region, Lee is confident that the team has done its due diligence in preparing to face the spin-friendly West Indian attack and are concentrating more on executing their game plans.

“I don’t think we have that much of a problem playing spin,” she explained. “We’ve had a few tours in the subcontinent where we actually did pretty well so I don’t think our worry is about the spin, it’s just more about sticking to our basics and executing what we want to execute. We’re not too fussed about other players, we’re looking to execute our own plans and doing what we need to do and if we do that things will go our way.”

The wicket-keeper/batter is pleased with her current run of good form with the bat and is building confidence in her wicket-keeping after putting in a lot of work while she was playing for the Surrey Stars in the Super League in England. 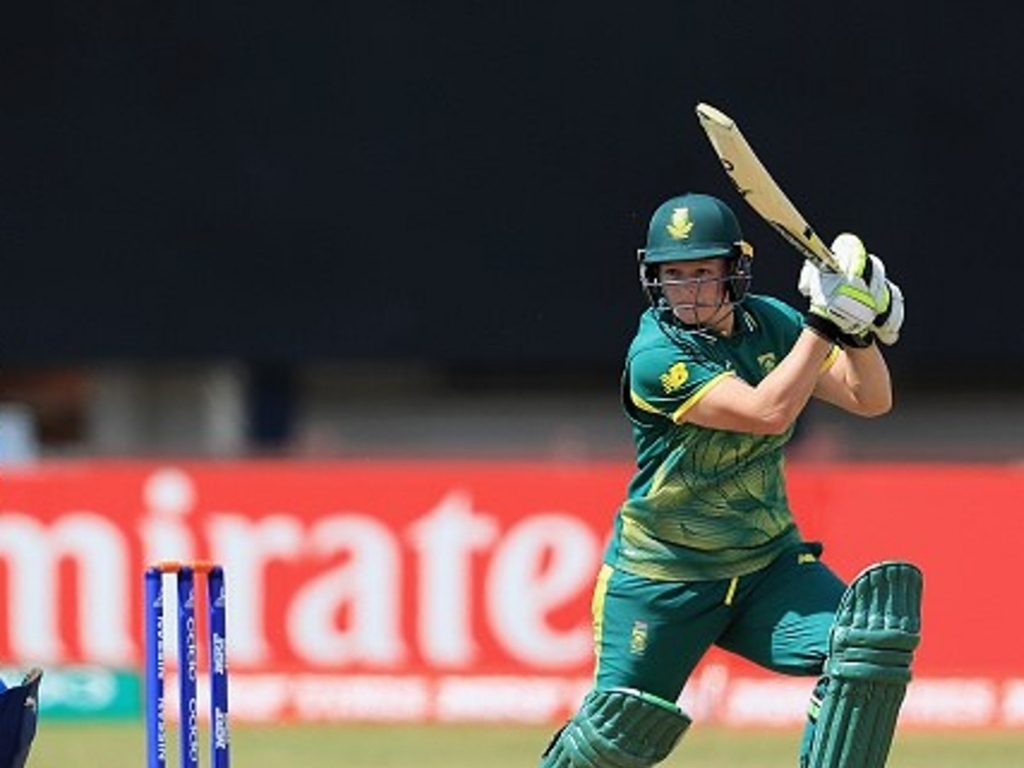 “I’ve really been looking forward to this tour, it’s actually my first time in the Caribbean and I’m feeling in good form at this moment,” Lee continued. “Cricket’s a funny game though, you never know what’s going to happen so I’m looking to capitalize on my form now while the going is really good.

“I have worked on it (wicket-keeping) during the KSL, there were a few people who helped me along the way in the Surrey team. I’ve done a few things and I feel I’ve improved a lot. The first few days here I was pretty good and the same during the warm-up game, so I’ve gotten a lot of confidence back that was lost at that England tour.”

Lee says that the warm-up match that they played against the Barbados Cricket Association Women Select XI was vital in the team’s preparation, they needed to get a feel for how the climate will affect them in a match situation.

“We have a few players that have been to the Caribbean before so they have given us advise and tips on what to expect. We also have a few youngsters who I’m very excited to see play. What I’ve seen in the last few days has been very exciting. I have to say I’m really excited to see Tumi (Sekhukhune) play, she had an incredible warm-up game and I can’t wait to see what she does,” she concluded.