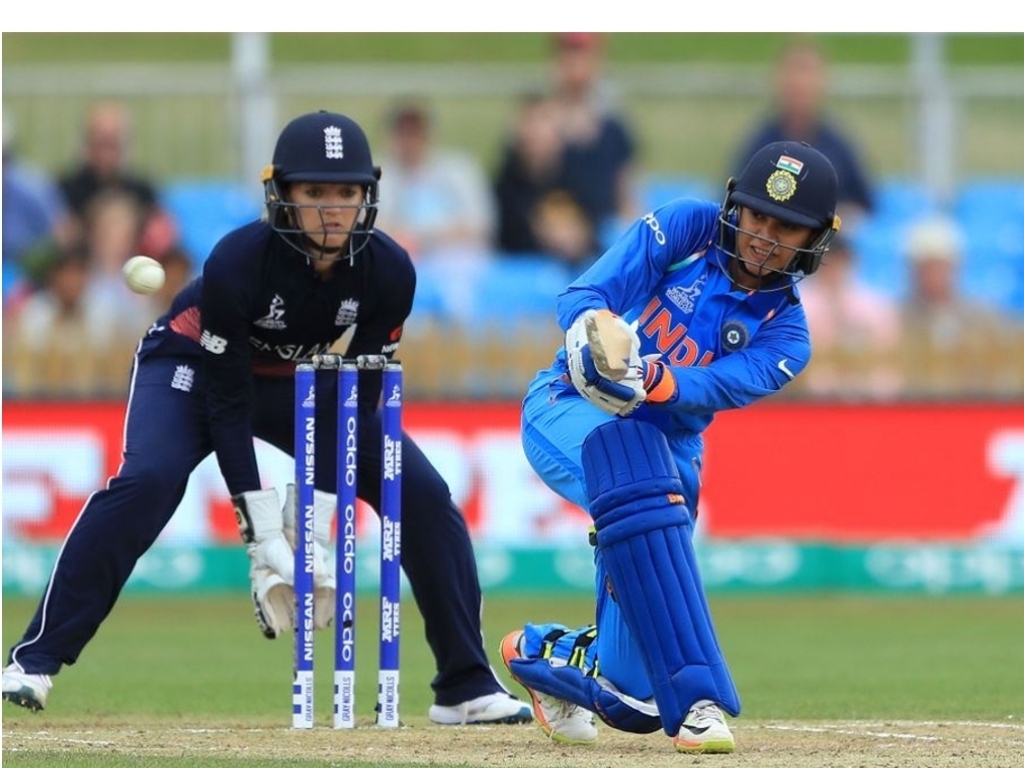 The Western Storm have revealed that Smriti Mandhana will be their second overseas player for the 2018 Super League T20 competition.

The 21-year-old opener has scored over 826 runs with a highest score of 76 in the 40 Twenty20 Internationals she has turned  out in for India.

Mandhana has turned out in the Women’s Big Bash League in Australia for the Brisbane Heat and captained the IPL Trailblazers in the recent Women’s T20 challenge which took place ahead of the Indian Premier League Qualifier One.

BREAKING: We are delighted to announce the signing of Indian opener Smriti Mandhana for the 2018 Kia Super League! 🤝#StormTroopers 🌪🌪🌪 pic.twitter.com/PBdtYuQXHQ

After securing her signing, Head Coach Trevor Griffin said: “We are really excited that Smriti will be joining us. She is one of the brightest young talents in the game at the moment. Although she is still young, she has a great deal of experience of the game at the highest level and we believe that she will prove to be an excellent signing.”

ALSO READ: Amelia Kerr has ‘the world ahead of her’ after rewriting the record books

After signing on Mandhana said: “I am very excited to be playing for the Kia Super League champions. To be the first Indian player to appear in the tournament is a real honour and I hope that I can help Western Storm to more success.”