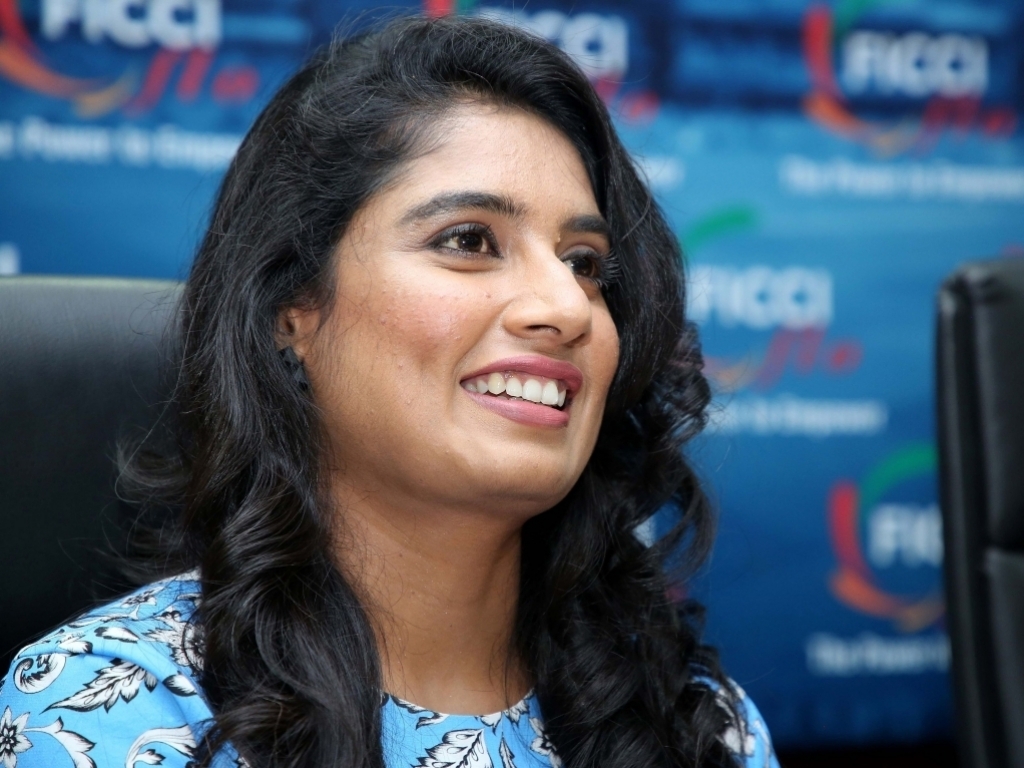 India captain Mithali Raj opened the second annual ICC Women’s Cricket Forum, reflecting on how far the game had come in the last 12 months and urging the sport to continue to build on the momentum.

Speaking in Kolkata on the opening day of a week of meetings, Raj painted a picture of the significant changes the women’s game had undergone in the last decade – from her not even knowing there was an Indian women’s team when she first started playing, to not being able to walk down the street unrecognised.

In front of an audience comprising ICC Member CEOs, Head of Women’s Cricket and other leaders in the game, Raj said she hoped this was a turning point:

The India skipper said: “This is the beginning of good times for women’s cricket, what happened in the World Cup and the way people now see women’s cricket as a viable sport.

“There is no longer any ignorance about the women’s game, cricket talk is not limited to the men’s game or amongst men’s fans. The reach is now there, so the common man can see women’s cricket and we are breaking viewership records and it is important we continue that interest.

“We are now starting to see stand-alone women’s events and we have the ICC World T20 later this year and this is good. Double-headers were important at first but no matter how good the women’s cricket, it was always overshadowed by the men.

“At a stand-alone tournament you ‘own the stage’ and it’s another opportunity to promote the game on a larger platform.”

“The group here can influence and change the women’s cricket landscape for the better.

“The 2017 ICC Women’s World Cup was a resounding success but we cannot rest on our laurels. This year’s forum is about how we maintain the momentum and continue to grow the women’s game.”

Piyush Pandey, Executive Chairman and Creative Director of Ogilvy South Asia introduced the concept of building the brand of women’s cricket to the forum saying: “Now is the time to celebrate these women, we have to popularise the game and the players. One way of doing this is to give women’s cricket a sense of purpose that touches the hearts of people and gives the game a brand identity.

“Every government wants to promote this, but can cricket lead it? We need to tell strong stories that become the surround sound to the cricket and turn these players into stars.”

Day two of the forum continues on Monday with a focus on sharing best practice and growing the number of women and girls in cricket.