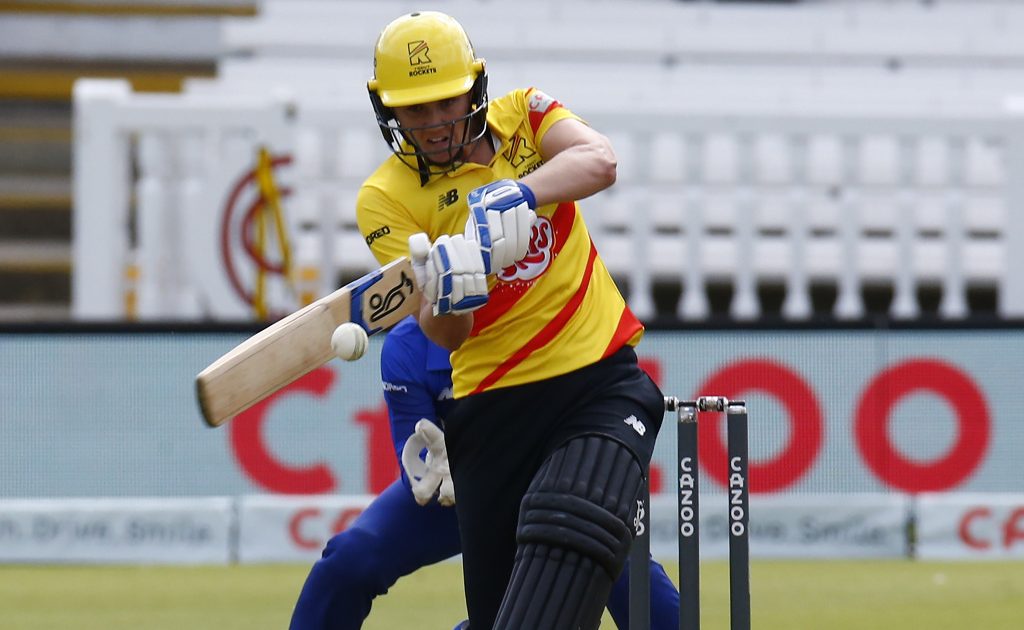 All-rounder Nat Sciver says England are feeling “a bit more calm” now after initial frustrations with the strict coronavirus protocols in place upon their arrival in Australia ahead of the Women’s Ashes.

The squad were greeted with stringent conditions when they touched down in Canberra, with players not allowed to meet in groups or go to restaurants, even outdoors.

“It’s been a bit tricky in terms of Covid rules and things like that and just making them fit for our group and keeping our mental wellbeing at the forefront as well as cricket,” Sciver said.

The multi-format series, which has been brought forward by a week, will start with three T20 games at the Adelaide Oval, the first of which gets under way on Thursday.

England’s preparations had already been hit before their first training session in Canberra was washed out and their only scheduled 50-over intra-squad warm-up match reduced to just 35 overs, again because of rain.

The players were allowed to gather together again in Adelaide on Tuesday, which Sciver believes has provided the touring squad with a much-needed boost.

“Being together and being one as a group is why we love touring,” she said.

“That is one of the rules that changed for us as we’re now Covid secure, the group is secure and we can mingle some more in smaller groups. That feeling was back again today.”