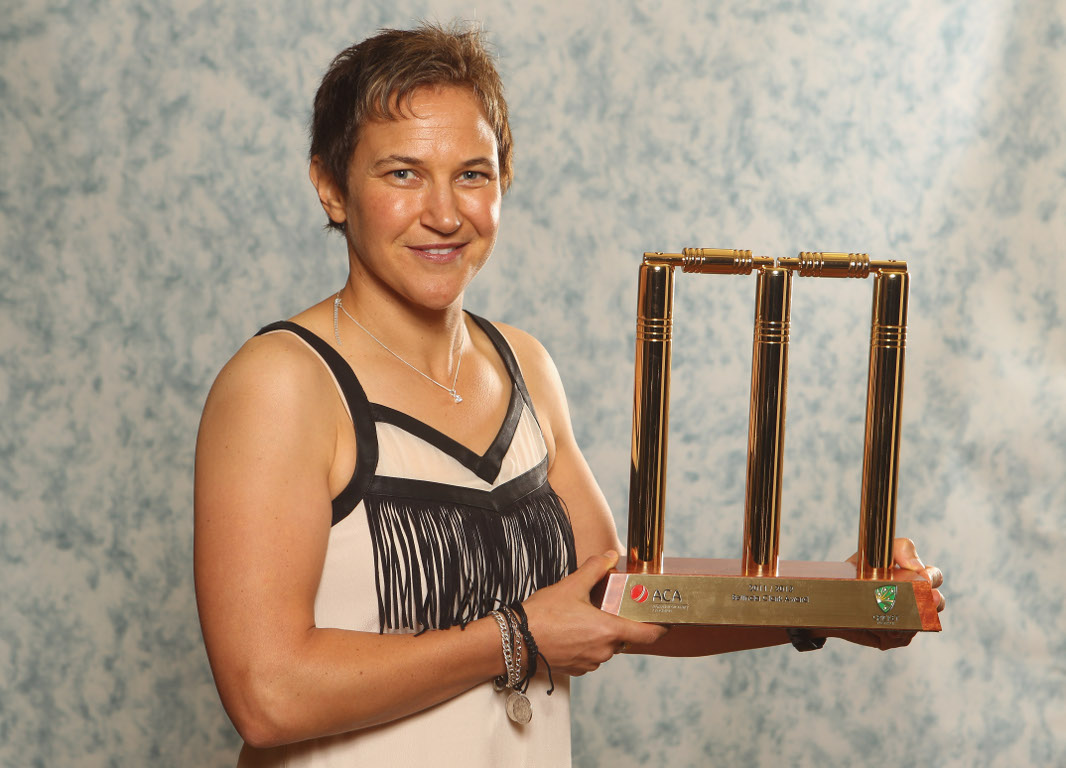 Cricket Australia has confirmed that former Australian cricketer Shelley Nitschke has been appointed Assistant Coach of the Australian Women’s Cricket Team for the next two years.

Commencing on 25 June, Nitschke will work full-time alongside Head Coach Matthew Mott in the role, as well as supporting former national teammate Leah Poulton to develop the next generation of Australian players as part of the Women’s National Performance Squad.

Former Australian and Queensland player Ashley Noffke will also work alongside Mott and Nitschke as an Assistant Coach for all domestic and international tours, as well as high performance camps. The duo fill the positions vacated by Joe Dawes and Tim Coyle following Australia’s successful Ashes campaign last summer.

Since her retirement in 2011 as the world’s leading all-rounder, Nitschke has been involved in various coaching roles with South Australia, the Adelaide Strikers and Cricket Australia, more recently acting as Assistant Coach for the Australian Women’s Cricket Team on its victorious tour of India in March. Nitschke will also tour the UK in June as coach of the women’s Aboriginal XI squad commemorating 150 years since the 1868 Aboriginal tour of the UK.

“I’m delighted to have Shelley and Ashley join the coaching group for the next two years, they both bring extensive playing experience to the group which will be invaluable across a period that includes the World T20 in the Caribbean later this year and an away Ashes series next winter. I’m looking forward to seeing them build on the strong foundation that Joe and Tim have laid.

“Shelley has an impressive coaching resume and had a really positive impact on the group during the tour to India. She knows the women’s game inside out and is a great asset for our programs.

“Shelley is a high-quality coach and a product of the elite coaching pathway, having worked as an assistant coach for the Cricket Australia XI at the Under 19 Male National Championships in 2015 and as coach of Australia’s first national Indigenous women’s team.

“She was one of four Australian women that travelled to the United States last April as part of a study tour aimed at developing their credentials and learning that it takes to create a culture of excellence, so its pleasing to see her progress into this role.

“With the appointment of Shelley, Australian cricket now has six women employed in full-time elite coaching roles at national and domestic level, with a further five women working part-time as assistant coaches or national selectors.

“The continued development of female coaches is a key focus across Australian cricket with national captain Meg Lanning, vice-captain Rachael Haynes and Elyse Villani all expected to complete their level three coaching accreditations this year.”

Australia begins its 2018-19 summer at home with three T20 Internationals against New Zealand starting on 29 September ahead of its ICC Women’s World Twenty20 campaign in the West India in November.