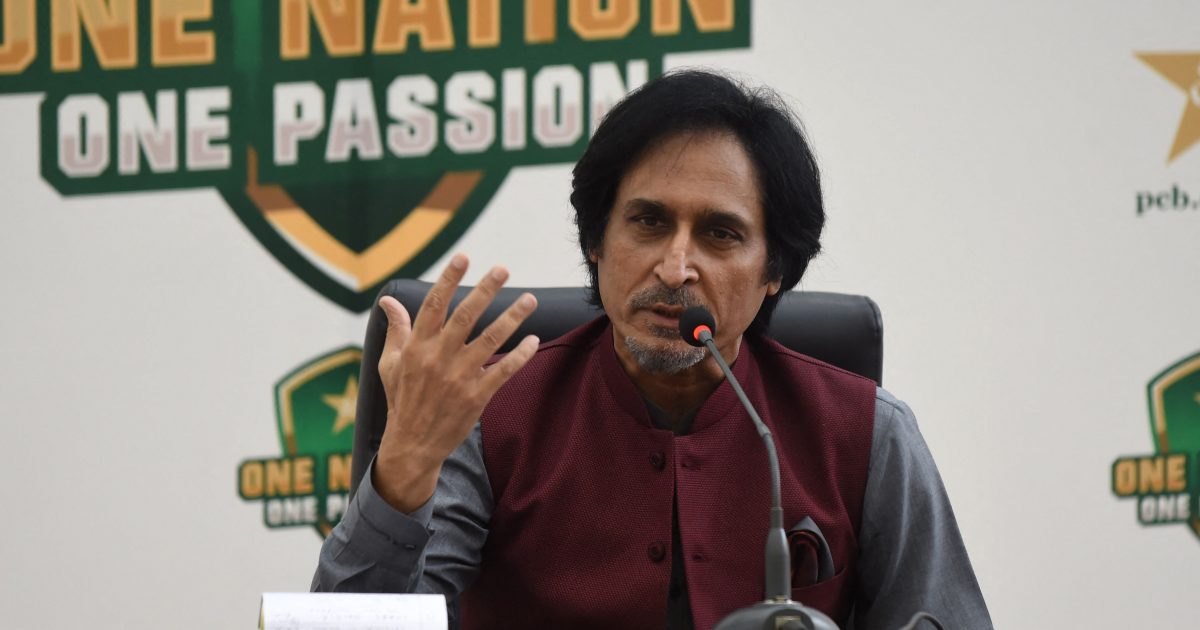 Pakistan Cricket Board (PCB) Chairman Ramiz Raja has hinted at the possibility of organising a women’s Pakistan Super League T20 franchise tournament in the very near future.

Raja revealed that the PCB have firm plans to launch an under-19 version of the PSL, and hoped to also be the first Asian cricket board to launch a women’s T20 franchise league.

The PCB boss says that England have agreed to send Under-19 players to take part in the junior PSL in 2022.

Raja did little more than reveal that the prospect of launching a women’s T20 league had been floated at PCB headquarters.

He spoke to the press briefly after wrapping up meetings with England and Wales Cricket Board CEO Tom Harrison.

Women’s PSL on the horizon

Harrison was visiting to repair the relationship between the two boards after the England men’s and women’s teams abruptly cancelled planned tours to Pakistan.

“We talked about [improving the] pathways to professional cricket. In October next year, we’ll launch an U19 PSL,” Raja told a press briefing.

“This is very exciting because it’s never happened anywhere else. England will send their U19 players, who we’ll look after. I also have the women’s PSL in my mind. We’ll become the first cricket board in Asia to launch that.”

Australia set for a historic tour of Pakistan in 2022

If reports from The Open Magazine are to be believed Pakistan will have some serious competition from the Board of Control for Cricket in India in the race to be the first Asian country to establish a fully-fledged women’s T20 League.

India’s Women’s T20 Challenge, which takes place during the men’s IPL and features three teams, is the closest thing to a franchise T20 competition for women.

BCCI to rival the PCB for the honour

The BCCI are believed to be keen on establishing a big-money women’s T20 league, having just announced the expansion of the men’s IPL to a ten-team tournament.

“If BCCI’s plans all fall in place, we will soon see a women’s tournament with four to five franchise teams, each sold for Rs. 1,000 crores.

“While the values are less, it will help make the game more inclusive and all-encompassing.

“In sum, IPL is what will whet India’s business appetite in the next few years with the best in the business investing in and feeding off it,” read a portion of the report.