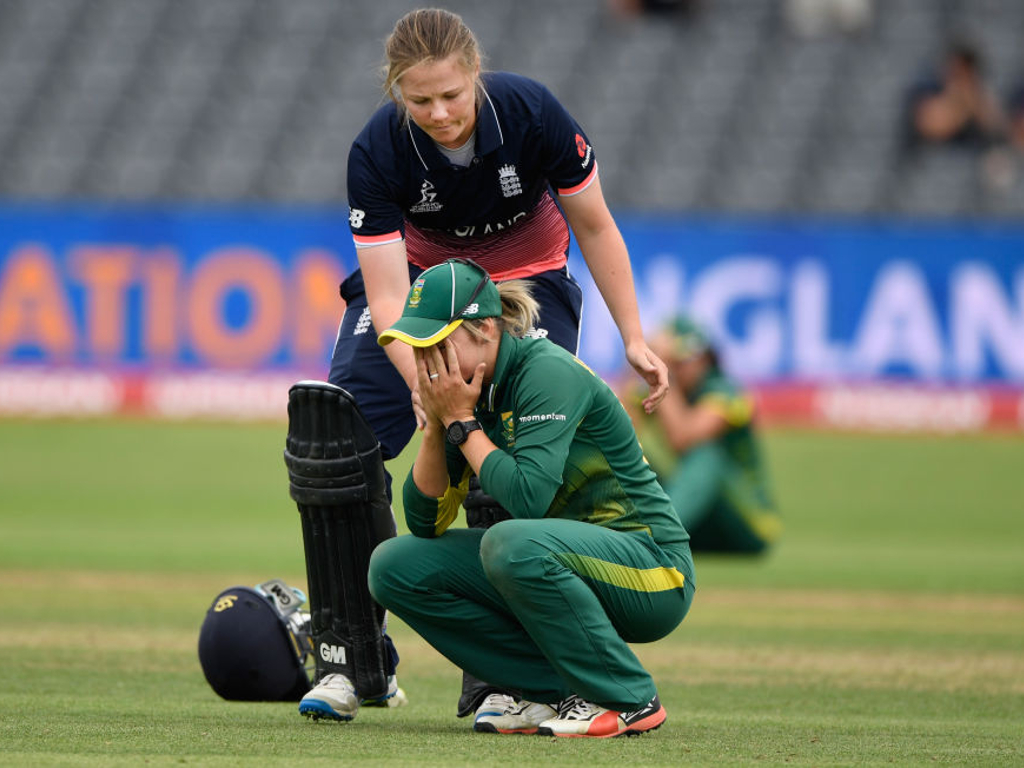 Captain Dané van Niekerk outlined her side’s intent ahead of the Proteas upcoming tour to England as she was joined by head coach, Hilton Moreeng for a media opportunity in Johannesburg on Wednesday.

Thanks to the exceptional performance at last year’s ICC Women’s World Cup, where the team advanced to their first semi-final in 17 years before succumbing to England, Van Niekerk insists her charges will go into this tour with new-found belief and the ultimate desire to be victorious.

“First of all, we owe them a big one after the World Cup, so we go there with a bit of revenge in mind,” she jokingly stated.

“We saw in the group stages at the World Cup (how much the gap has closed), where they scored 370-odd but the fact that we came back and scored 300 plus, that already showed the confidence we have against them as a side.  When we got to the semi-final, from the position they were in and where we were, to get it that close, shows what we have in the side.” she added. 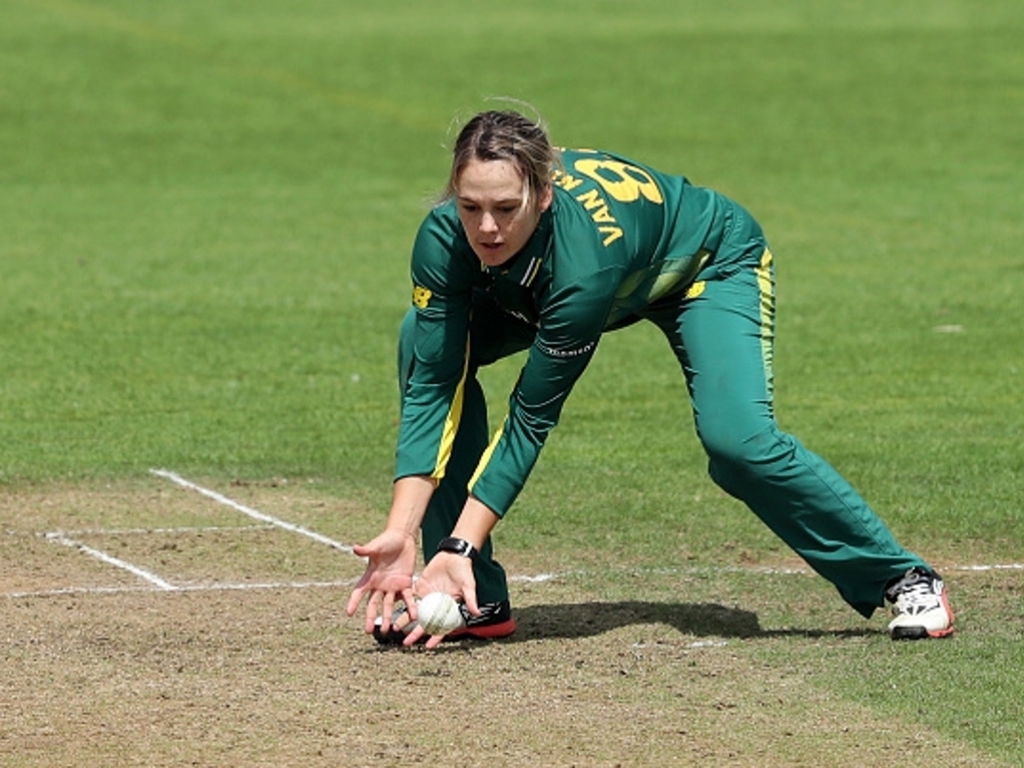 After a successful tour at home against Bangladesh, where South Africa claimed convincing five-nil and three-nil triumphs in both the One-Day International and T20 International series respectively, the Proteas are in encouraging form ahead of their three-match ODI and triangular series including New Zealand in testing England conditions.

Coach Moreeng believes this is the ideal opportunity for his side to stamp their mark against the World champions.

“I think, when you look skill-wise and the talent we have in the squad, I’d say the players, management and the team itself should be in the top three. We definitely should be doing better than what we’re doing.” Moreeng said.

“From the World Cup onwards, I think most of the players realised that it’s not just about going there and seeing what we can do and what we can learn. We need to start improving on our ranking and we can do that by taking on the likes of England, New Zealand and Australia, who have been the leading teams in world cricket.

“So, for us as a brand, we are moving in the right direction but we need to win those kinds of series. There is no greater opportunity than the one we’re embarking on in England.

“I think all of us remember what happened in the last match when the two teams met, it’s for us now to go back there and make sure we come are the happier changeroom.” he concluded.