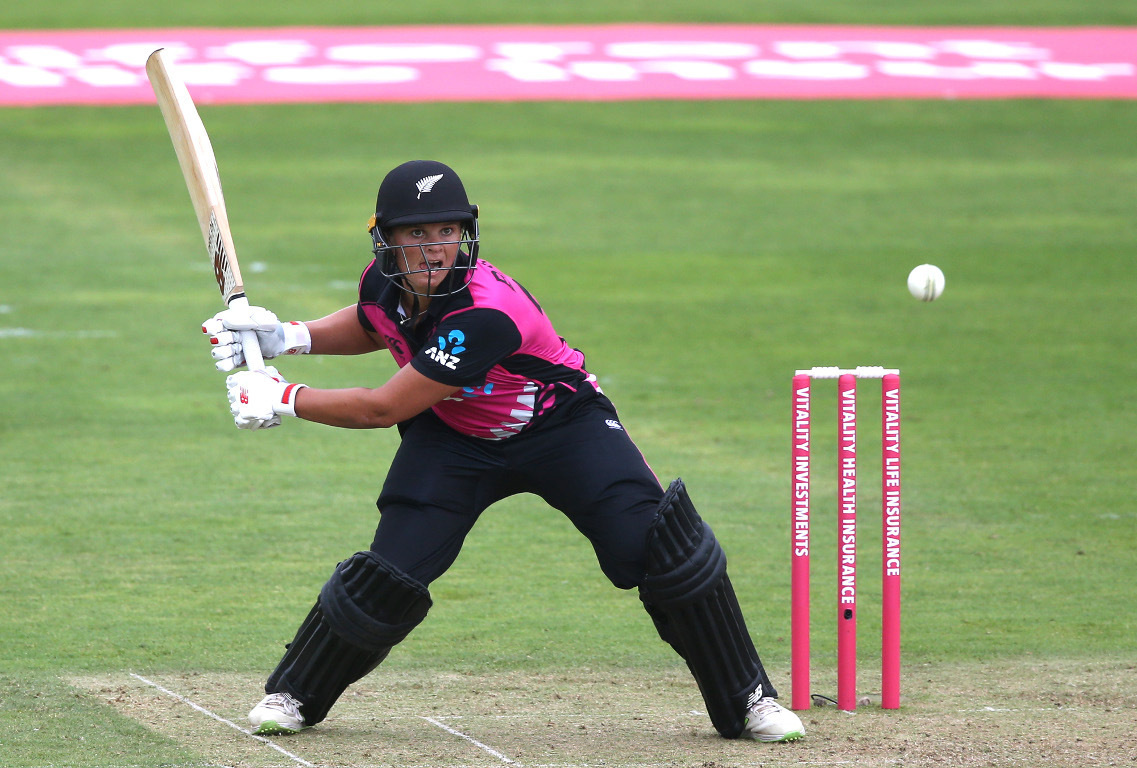 There were world records aplenty as the Proteas went down by 66-runs to an inspired New Zealand in the opening match of the Tri-Series in Somerset on Wednesday.

The White Ferns amassed the highest total in women’s 20-over cricket at this level when they posted 216/1. Despite a valiant effort by the South Africans, they could only manage 150/6 in reply as they slipped to defeat in the opening game of the series.

It was all about the New Zealanders though, in the opening game as they began the competition with a bang. Led from the front by captain Suzie Bates as she posted her highest score and maiden T20I century by striking an unbeaten 124 (66 balls, 16 fours, 3 sixes). It was the joint-second highest score in women’s 20-over international cricket.

And if that was not enough, the skipper added another world record to her name when she shared a partnership of 182 with Sophie Devine, the leading stand in the history of women’s T20Is.

It was also Devine’s career-best score after she clocked up 73 (48 balls, 4 fours, 4 sixes), which allowed her team to post a monumental total after they lost the toss and were asked to bat first. 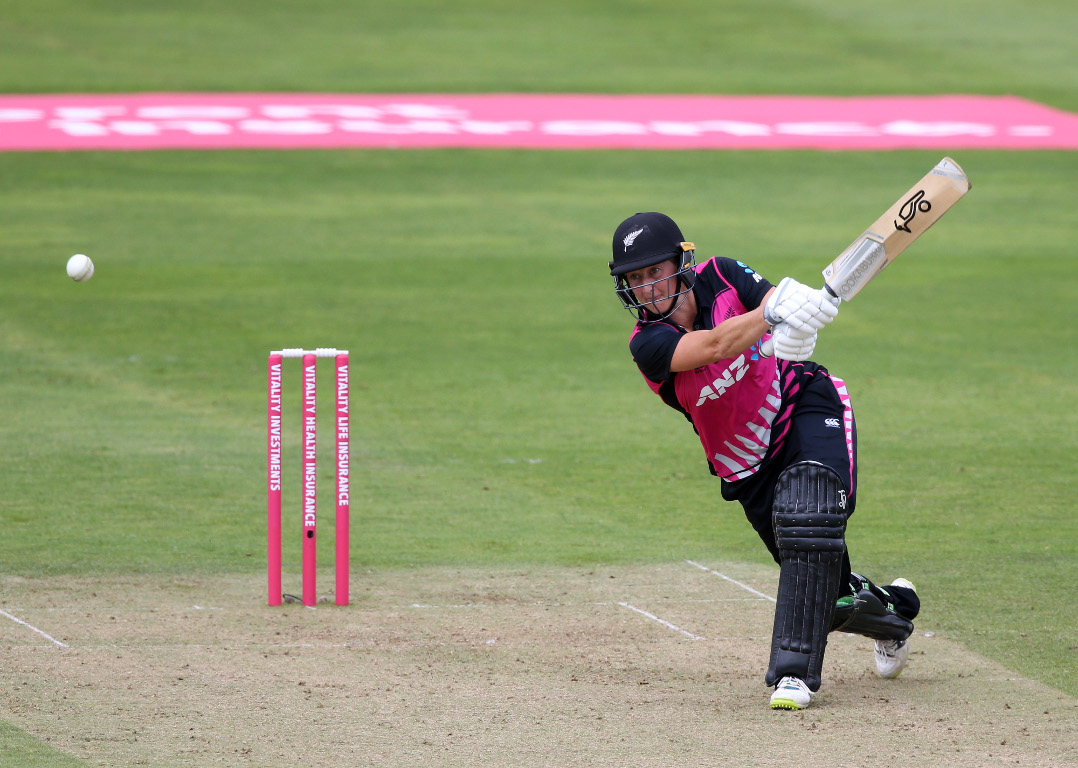 Marizanne Kapp was the only successful bowler after she bagged one for 32.

The South Africans made a decent start by reaching 30 for one in the fourth over, but a cluster of wickets then saw them lose their way.

Hayley Jensen claimed three for 28 as they lost three wickets with the score on 40, including that of star opener Laura Wolvaardt for 25.

Top scorer and captain Dané van Niekerk hit 58 (57 balls, 9 fours, 1 six) and at one stage had rescued the Proteas by taking them to 119 for four following a record-breaking fifth-wicket stand of 79 with Mignon du Preez (36).

However, it was never going to be enough as they fell to defeat.