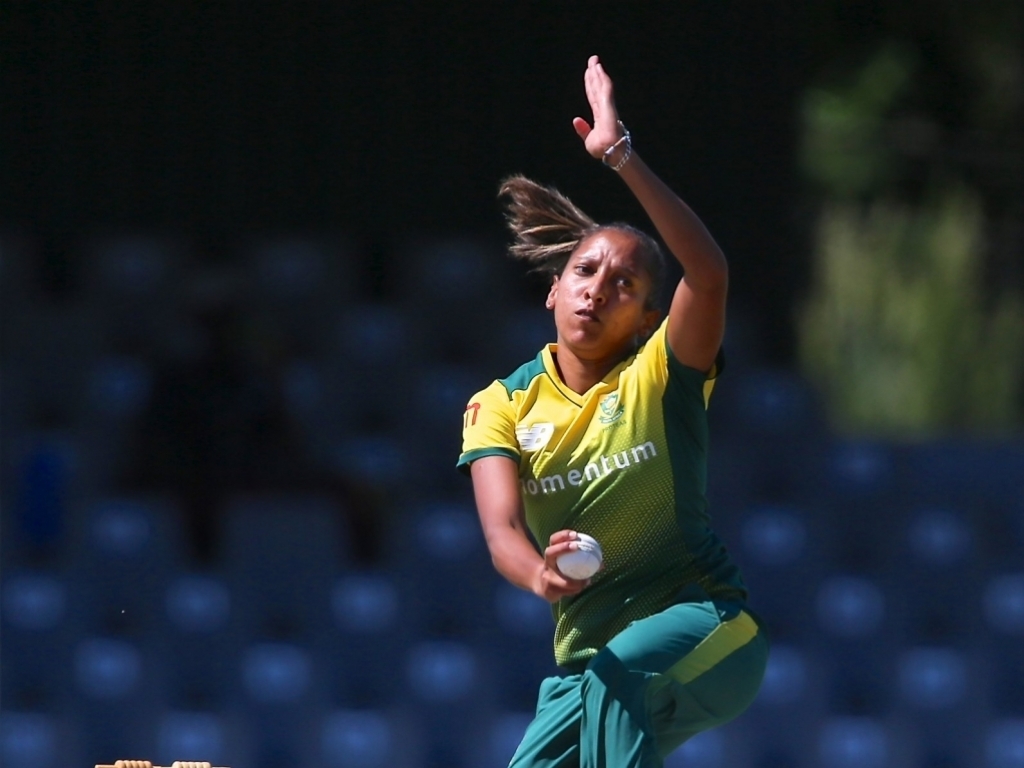 The Proteas women stayed alive in the five-match T20I series against India when they beat the visitors by five wickets at the Wanderers on Sunday.

After the losing the first two games of the five-match series, the hosts came into the match under pressure but got over the line with an over to spare chasing a target of 134.

After losing opener Lizelle Lee early, captain Dane van Niekerk got the home team back on track with 26 from 20 balls but got out just as she looked to be getting on top of the India bowling attack.

At 34-2 after 5.5 overs, SA needed a partnership and they got that as Sune Luus and Mignon du Preez added 50 for the third wicket.

Du Preez got out for 20 at the end of the 14th over with the home team still needing 50 from last six overs.

Chloe Tryon then played a crucial knock of 34 from just 15 balls, including four fours and two sixes, while Luus scored a valuable 41 off 34 deliveries as the Proteas women won with six balls to spare.

Earlier, fast bowler Shabnim Ismail took her maiden five-wicket haul in T20Is as she finished with figures of 5-30 in four overs as India were bowled out for 133 in 17.5 overs.

India skipper Harmanpreet Kaur top-scored with 48 while opener Smriti Mandhana scored 37 and Veda Krishnamurthy hit 23 but no other player reached double figures as the visitors collapsed from 94/3 in the 12th over to be all out with more than two overs left in the innings.

Ismail’s fellow seamer Masabata Klaas chipped in with 2-20 in three overs and a special mention for opening bowler Marizanne Kapp who only went for six runs in her three overs while taking one wicket.

The fourth T20I of the series will be played in Centurion on Wednesday.