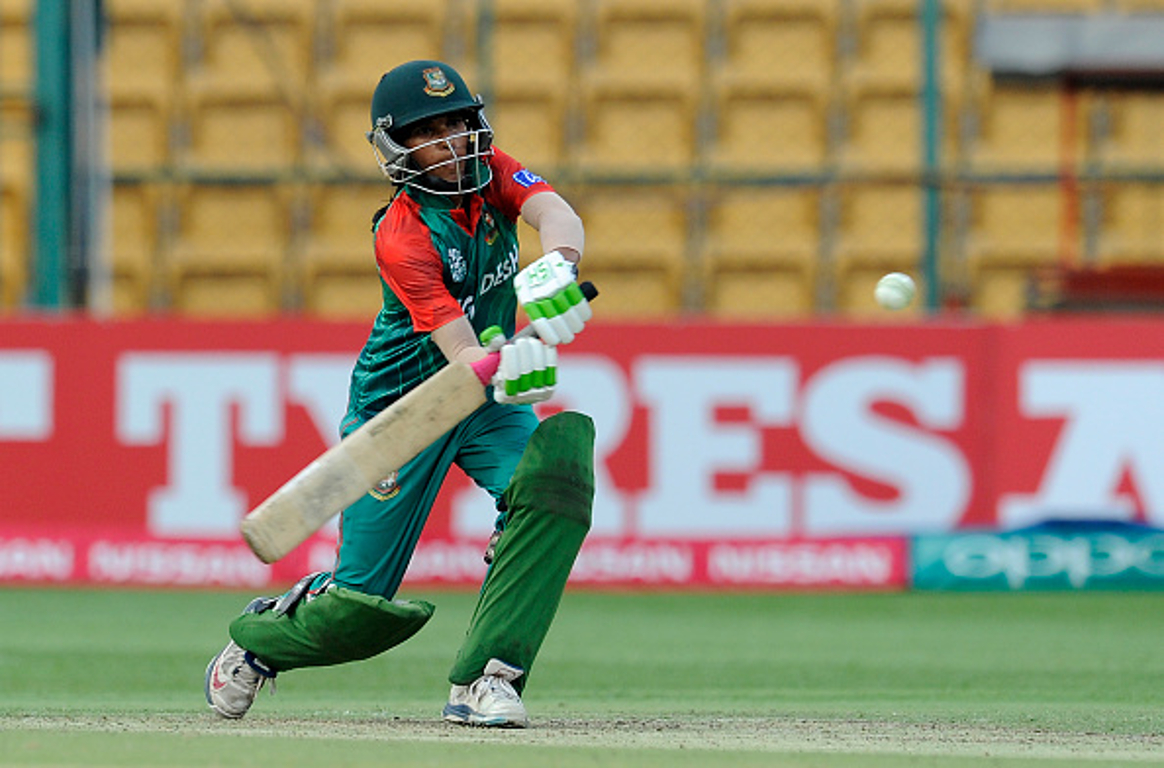 The Bangladesh Cricket Board have named a squad of 14, as well as four stand-by players, for the upcoming women’s tour of Ireland and the campaign at the ICC Women’s World T20 Qualifier to be played in the Netherlands shortly afterwards.

Twenty-seven-year-old off-spinner Salma Khatun has been named to lead the team, that sport in their ranks an experienced core of players including Rumana Ahmed, Fargana Hoque, Nahida Akter and Jahanara Alam. 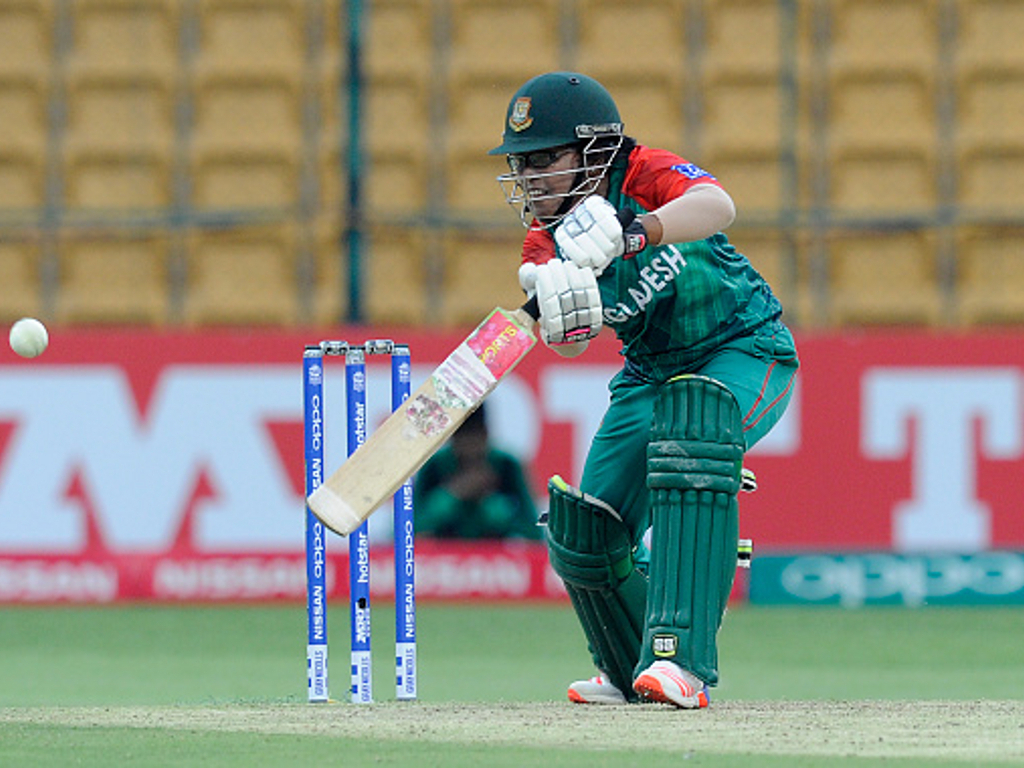 Bangladesh will first play three T20 Internationals in Ireland – 28 June, 29 June and 1 July – to get ready for the qualifiers, which will be played between 7 and 14 July.

Bangladesh are grouped with Papua New Guinea, the Netherlands and the United Arab Emirates. The other group has Ireland, Scotland, Thailand and Uganda. The top two teams will join the top eight teams in the world in the main tournament, to be played in the Caribbean in November.

Earlier this month, Bangladesh saw off India in the Women’s Asia Cup T20 final to claim their maiden title.