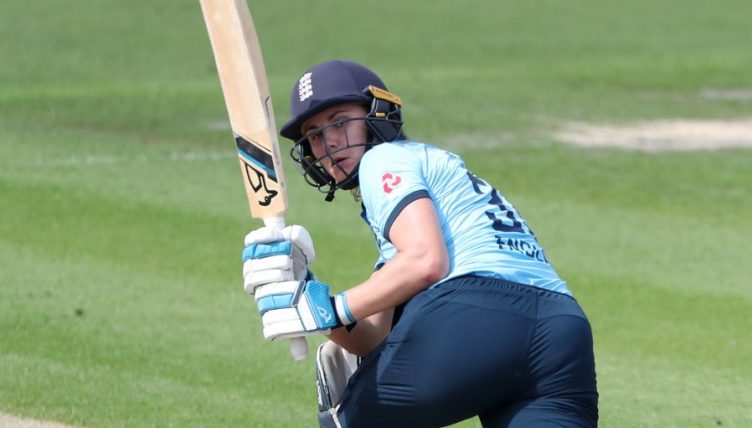 Natalie Sciver scored a series-clinching unbeaten century as England Women made it back-to-back wins over Pakistan with victory by 127 runs in the second ODI in Kuala Lumpur.

Sciver made 100 off 85 balls while captain Heather Knight made 86 off 100 and Fran Wilson clubbed three sixes as she contributed 85 off just 49 balls, helping England set an imposing target of 328.

Pakistan never truly looked like troubling it as they slipped behind the required run rate early on, and the contest was over after they slipped from 140 for three to 145 for six when Umaima Sohail, Nida Dar and Aliya Raz ripped through the middle order.

Victory for England secured a series win, putting them 2-0 up with a game to play.