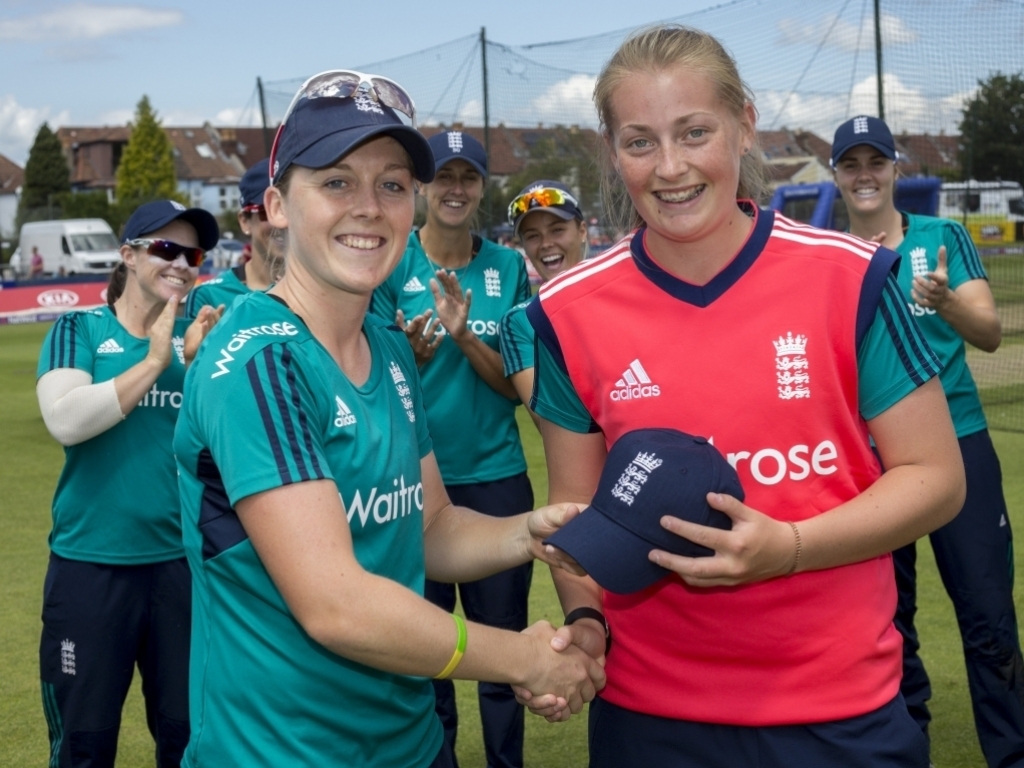 The 18-year-old Lancashire player Sophie Ecclestone has been included in the England women’s squad for the Ashes tour to Australia next month.

Ecclestone, a left-arm spinner, has played in two ODIs and two T20Is and replaces Beth Langston in the only change from the 15-member squad that won the World Cup on home soil this year.

Wicketkeeper Sarah Taylor will be going on her first tour with the national team since resuming her international career after taking a break from the game for more than a year because of mental health problems.

Coach Mark Robinson said: “It’s a hugely exciting tour and one we are really looking forward to. Australia on their home soil will be a further test of the progress we have made.

“We said before the World Cup that the final at Lord’s was never going to be our destination, it was just part of the journey, and that journey continues with this tour.

“Sophie Ecclestone has finished school now and has had a great summer domestically. Her selection will provide another option to our attack.”

Captain Heather Knight said: “Ashes tours don’t come around all too often so it’s always a special opportunity. Australia are going to be very strong opponents on their home soil so we’ll have to be at our best, across all three formats.

“Winning the World Cup was a dream come true but it doesn’t get much bigger than the Ashes. We weren’t able to win in 2015 so I know that the whole group will be intent on regaining the trophy this time round.”