South Africa look to bounce back after wobbly tri-series start 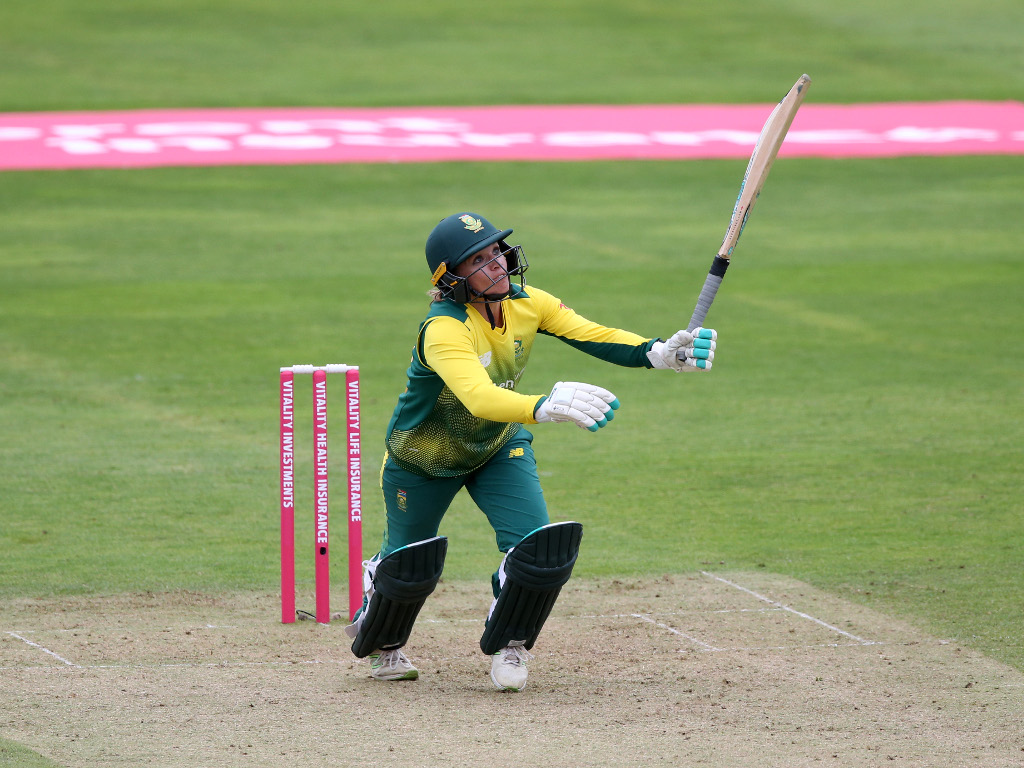 The Proteas are ready to recover after a horrendous start to their Women’s T20 Tri-Series campaign against New Zealand and England in Somerset.

The South Africans suffered heavy defeats by 66 and 121 runs in their first ever double-header T20I fixtures, leaving a trail of broken records in their wake. Among them was the highest team total in women’s international T20s (216/1) set by the White Ferns, before it was promptly broken by the hosts in the second match of the day, when they blasted 250/3 at the end of their allotted overs, breaking the England men’s 230/8 record which they also, ironically set against South Africa in the 2016 men’s World T20.

Mignon du Preez described it as one of the team’s worst days at the office, but firmly believes that they can turn their fortunes around in their next encounter against the hosts at the same venue on Saturday.

“It was really tough playing two internationals in one day, especially the T20 format, which is such a high-intensity game,” she commented. “I definitely think it’s emotionally and physically draining, but there are a lot of learnings that we can take out of those games. Obviously it wasn’t the best day at the office but it’s not how we start, it’s we finish that really matters.”

South Africa fell short in all three disciplines of the game, fielding in particular seeming to suffer the most against a seemingly unstoppable onslaught by New Zealand’s Suzie Bates (124*) and England’s Tammy Beaumont (116), who both returned maiden centuries on the day. Du Preez said she wants to see a vast improvement in all areas from the team, with a particular focus on their fielding, which has the ability to change the tenor of the match if executed well.

“Looking back at the games, there’s definitely areas that we want to improve. We had a good meeting where we discussed the areas where we can get better, fielding in particular is one of the areas where we’ve let ourselves down,” she continued. “We’ve created some opportunities and in such a short game you really must take even the 50-50 chances where, if we can have a moment of brilliance, we can swing the momentum of the match in our favour.”

One of the major differences between the two winning sides and South Africa’s batting efforts was the brand with which they played. Du Preez observed a more aggressive take from the opposition that her side could not emulate. She said this will have to change if the Proteas do not want to be left behind by the rest of the world, especially heading into the ICC Women’s World T20 in the Caribbean this November. 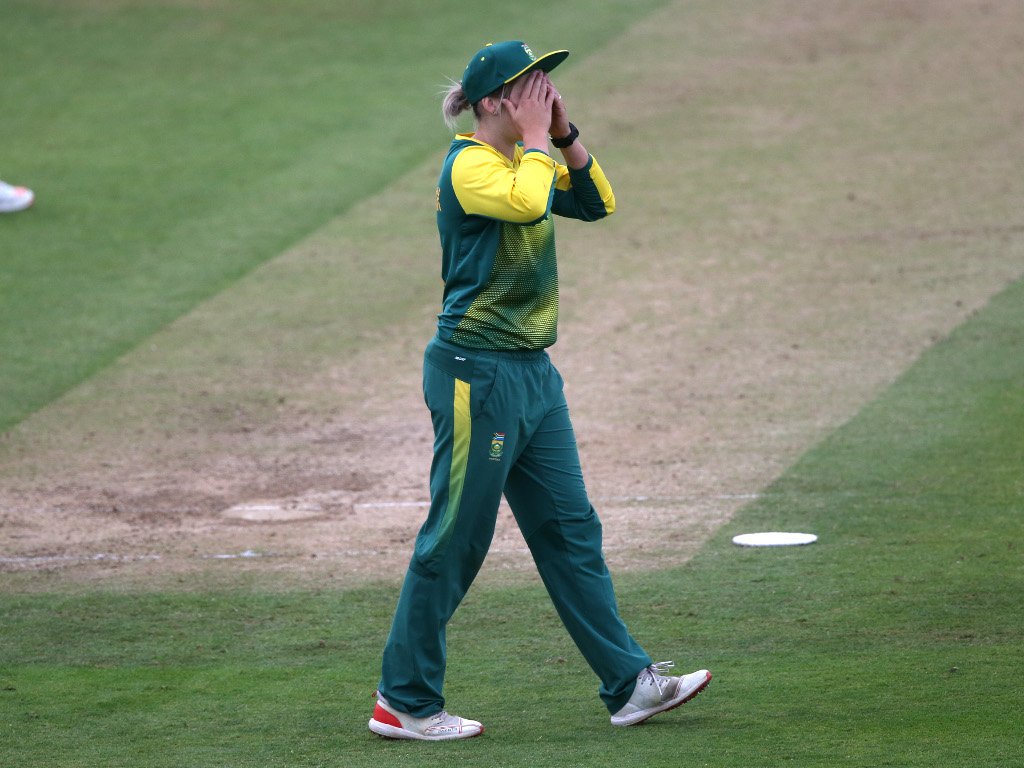 “Watching how the other teams (England and New Zealand) have played, they’ve played really attacking cricket and that’s how we’ve said we want to play but haven’t done it just yet. Perhaps we really haven’t made that mind-set change from ODI to T20 cricket as well as they have or as quickly as we wanted to,” she offered. “I still believe we can learn from what’s happened and just get better from here onwards.

“It’s been an eye-opener,” she continued. “We’ve seen that the game has grown tremendously and that it’s moved forward at a rapid pace and we need to decide whether we want to catch up and play the same brand of cricket or if we are happy to get left behind. After our discussions yesterday I can tell you that the team are definitely keen on moving forward and making sure that we are counted among the best T20 sides in the world. We’ve got all the skills in the world, it’s just about making sure that we get the best out of each player on the day and that our execution is better than what it was on Wednesday.”

Looking ahead to Saturday, a lot will have to change in a short period of time for the Proteas, but the former skipper believes that the team already have what it takes to achieve their goals, the major shift that needs to take place is in their confidence in their own abilities and to play their natural game without fear.

“We need to get that belief back, that thing that says we know we are going to be able to do this,” Du Preez said. “That’s something that I’ve seen from a lot of the teams that we have come up against. They back themselves 100 percent and without fear of failure and that’s what we’ve gotta do going forward.

“The main focus is going to be playing aggressive and attacking cricket, we need to play a positive brand of cricket and if we do that well, the game falls in your favour. That’s what they (New Zealand and England) have done really well, they came out hard against our bowlers and as batters, we want to do the same and take the opposition on and put them under pressure.”

Saturday will be England’s double-header day where they will face South Africa first at 13:00 local time (14:00 CAT), followed by their first encounter against New Zealand.