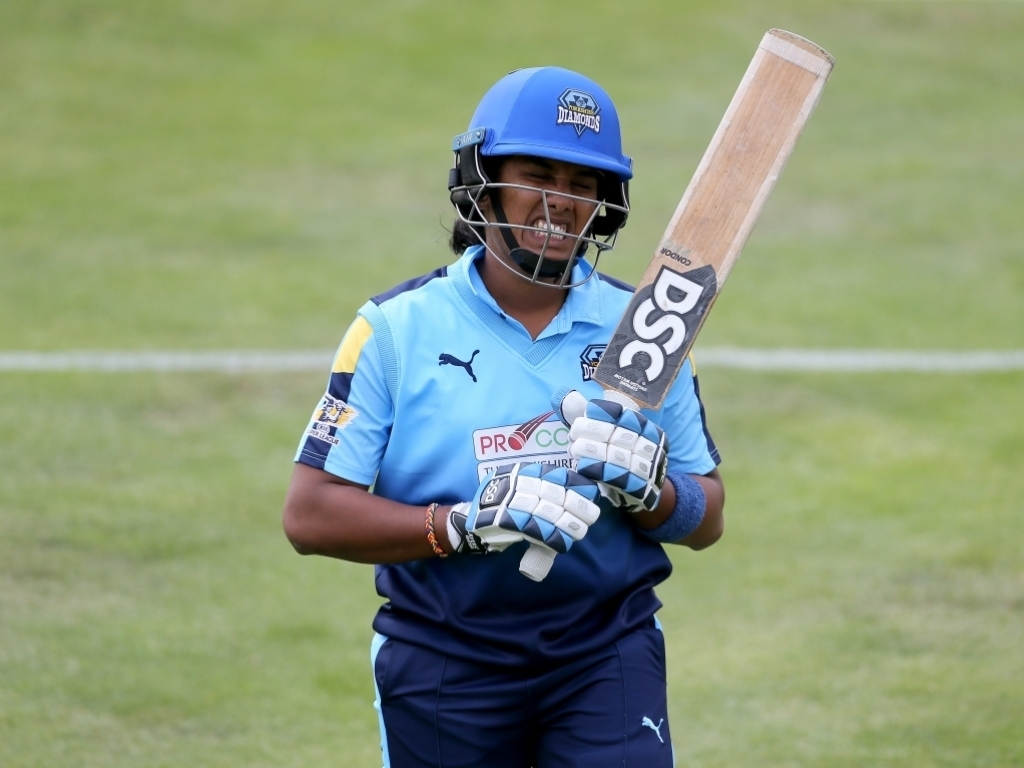 Chamari Atapattu has become the first player from her country to sign a contract with a team in the Women’s Big Bash League (WBBL).

The Sri Lanka batter, who scored a record-breaking unbeaten 178 against Australia in Bristol in the Women’s World Cup, has signed to play for the Melbourne Renegades in what will be the third edition of the tournament.

Atapattu told Melbourne Renegades website: “I am excited to come to Melbourne this season and play with the Renegades.

“The WBBL is a big competition and the club has lots of fan, so it will be great to have that support.”

Atapattu also become the first Sri Lankan to play in the women’s Super League in England when she represented the Yorkshire Diamonds earlier this year.

The left-handed batter also took home the prize of Sri Lanka women’s cricketer of the year as well as best ODI and T20I batsman at an awards ceremony on Wednesday.