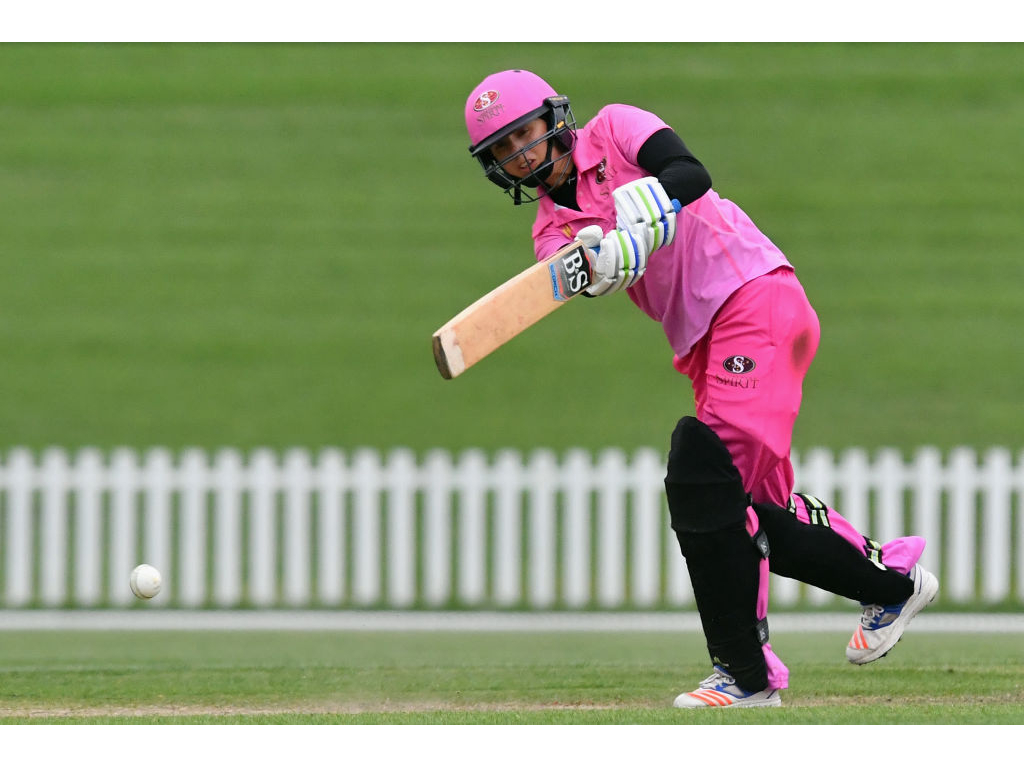 Central Hinds teenager Jess Watkin and Northern Spirit wicketkeeper-batsman Bernadine Bezuidenhout are in line to debut for the White Ferns on the upcoming tour to England and Ireland.

The pair have been included in a 15-player squad bound for the Northern Hemisphere in June, where ODIs against Ireland and World Champions England await – alongside a Twenty20 Tri Series with South Africa and England.

White Ferns selector Kirsty Bond said both players had been on her and coach Haidee Tiffen’s radars for a while and their selections were with an eye to November’s World T20 in the West Indies.

“Jess and Bernadine are tremendous talents with lots of potential,” said Bond.

“They’re aggressive players who possess a broad skill-set and that allows them to adapt to changing game situations quickly.

“The women’s game is evolving all the time and we feel we need players who will suit the positive and attacking brand of cricket the White Ferns want to play.” 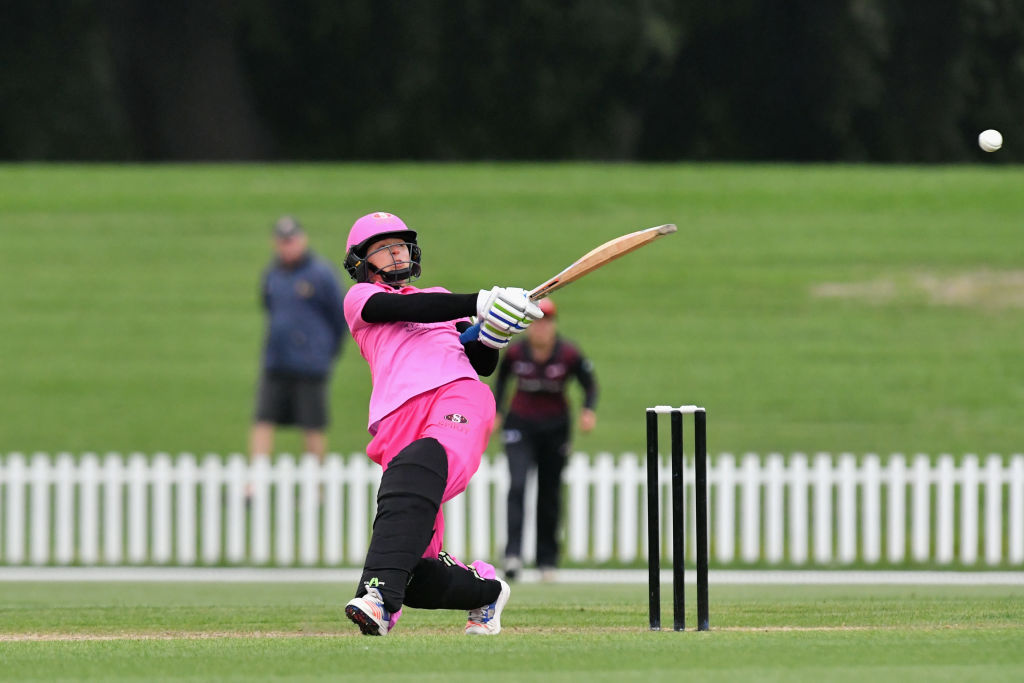 19-year-old Watkin has won Hinds Player of the Year awards for the past two seasons and scored a spectacular double-century in the NZC National Women’s Under 21 tournament late last year.

“Jess is a special player who we’ve been keeping an eye on since she debuted domestically in 2013,” Bond said.

“She’s an explosive batter who hits the ball hard and is a more than useful off-spin option, so she offers us great versatility. We’ve also been impressed by the work she’s done on her fitness and physical conditioning over the past season.”

Bezuidenhout, a former South African international, became available for New Zealand selection in March after a three-year international stand-down and Bond said they were keen to get her into the White Ferns environment.

“Bernadine’s an exciting player and proved her talent by topping the women’s domestic T20 runs table this season.

“She’s an innovative player with a wide skill-set and like Jess, plays that aggressive style of cricket which we believe we need going forward.

“Bernadine’s also an excellent athlete who’s good in the park and that aligns with our intention to build a multi-faceted team-unit, particularly for T20 cricket.”

The 15-player squad will come together for a training camp at Lincoln from May 12 – 15, before departing for Dublin on June 1.

“The tour will be a good benchmark for the team and a great chance to play some high-pressure tournament-style T20 cricket against quality opposition,” Bond added.

The White Ferns kick off their tour with  T20I against Ireland on June 6.