White Ferns make it 4-0 over Windies 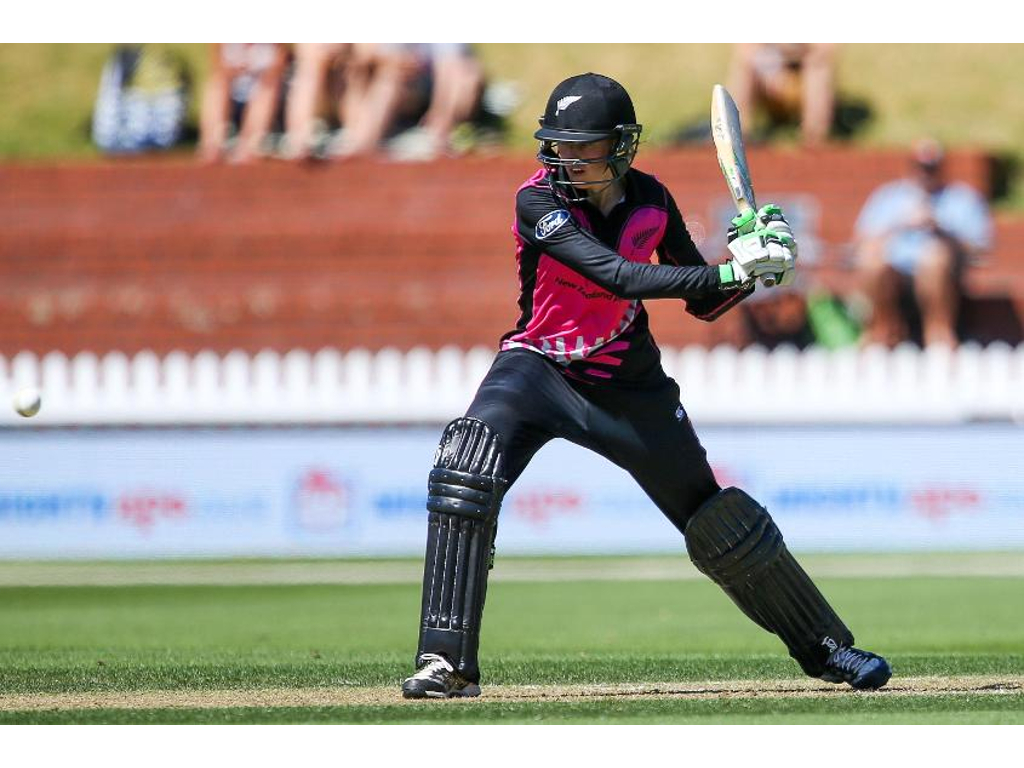 Katey Martin and Amy Satterthwaite added 116 runs in an unbroken fourth-wicket stand to chase down Windies’ 139/5 in 16.2 overs for a seven-wicket win in Hamilton.

Martin, who made 54 in 41 balls, which included 10 fours, took her series tally to 180 runs and was declared Player of the Series. Satterthwaite played a more contained knock, and finished on a run-a-ball 43. 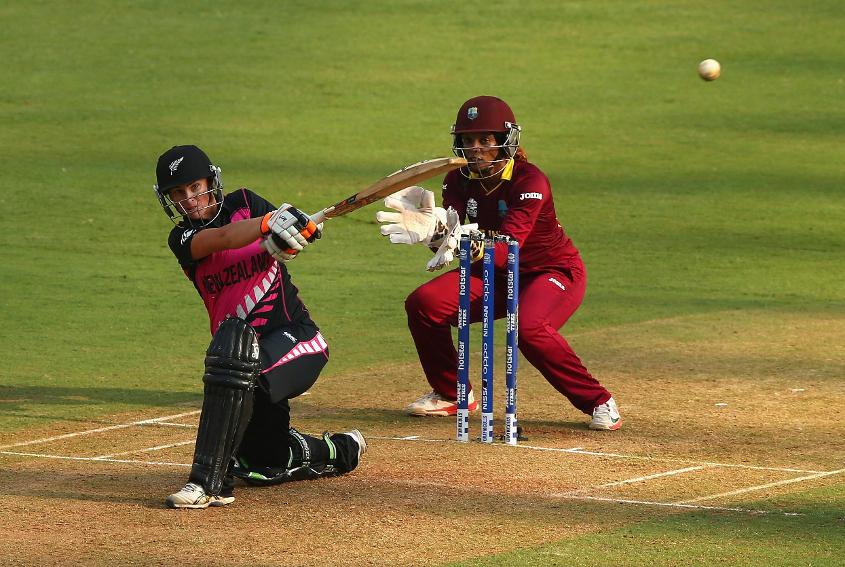 Among her three wickets in her first two overs was the dangerous Sophie Devine, who had struck two fours and a six by then. Merissa Aguilleira dived to her left to pouch a nick behind the stumps.

But that was the last breakthrough Windies had as the Martin-Satterthwaite pair stood up to the pressure.

Earlier, put in, the Stafanie Taylor and Hayley Matthews pairing at the top worked well as Windies raced off the mark. They had 55 in the Powerplay, and 11 fours and two sixes between them.

Windies were 60 before they lost their first wicket in 7.2 overs. The middle order then struggled and while Deandra Dottin made 33 off 31 balls, the number of dot balls hampered them.

Lea Tahuhu and Leigh Kasperek were both among the wickets, picking up two each. Kasperek was also especially economical, going for just 19 runs as the hosts did well to keep the opposition to under 140.

Windies thus ended their tour without a win across formats, having lost the ODIs 3-0 and the five-match T20I series 4-0, with one match washed out.