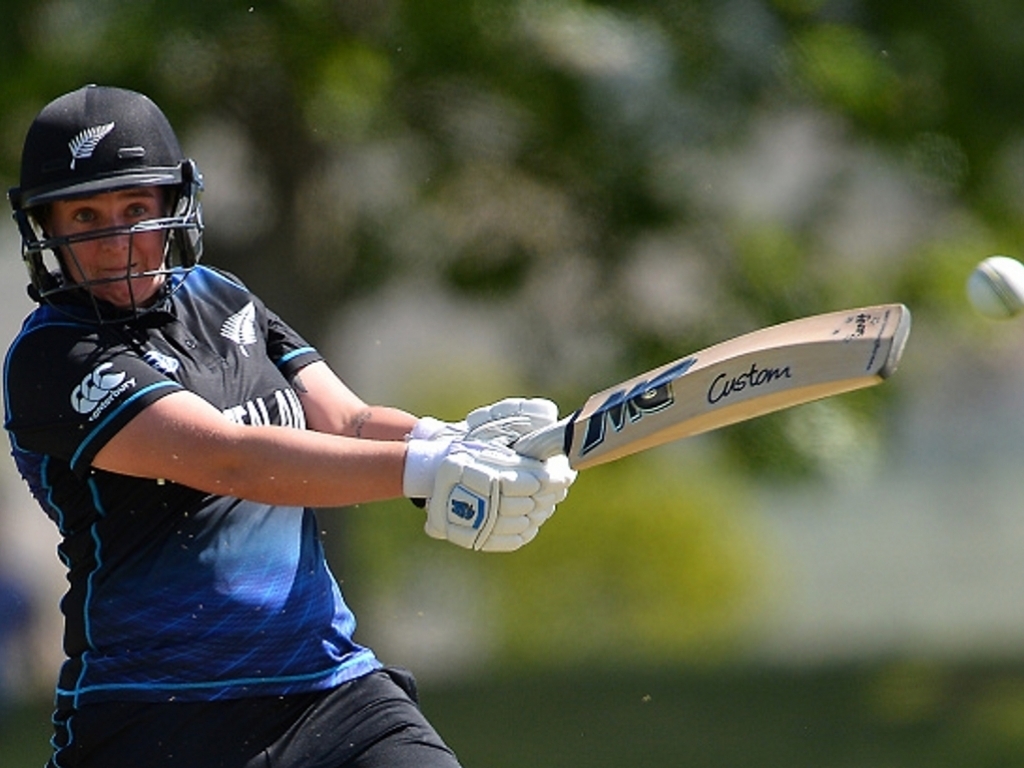 Cricket Wales have revealed their first ever overseas signing for the women’s side, with New Zealand and Western Storm’s Rachel Priest joining the squad for their 50-over and T20 campaigns this year.

With over 10 years of experience on the international stage, alongside a stint with Sydney Thunder in the Women’s Big Bash in Australia, Priest’s powerful batting style and knowledge of the game will play an enormous role in the development of the young Welsh squad in what they hope will be a successful season.

The news comes at an exciting time for the squad, following a fantastic effort in 2017 with two of their senior members, Lauren Parfitt and Claire Nicholas, having also been involved in Western Storm’s Super League victory last season.

According to Cricket Wales Senior Women’s Head Coach Aimee Rees, Priest will serve as role model for the young squad:

“It’s amazing to have a player of Rachel’s calibre in the team.

“We are still a very young squad, so it will be brilliant for our Welsh girls to gain such invaluable experience from playing and training alongside an international cricketer.

“It will also hopefully help inspire the next generation of welsh female cricketers.”

The progress of the side has progressed rapidly with the introduction of the KSL, with many of the girls being included in training squads and Regional Development Centres over the past two years.

Rachel Priest liking the first balls of the overs 👌 She gets another four, and she's travelling well on 23*. https://t.co/jA5Saje8q4 pic.twitter.com/H2O1W3QnFx

With opening batter Gabby Basketter spending her winter playing in Australia and the addition of England Academy youngster Danielle Gibson, the squad is looking to build on their progress last season, with Priest among the ranks to add great strength and experience.

It is looking to be a promising year for Cricket Wales women, with promotion to Division 1 within set to be the squad’s main aim.