White Ferns sweep into final with victory over the Proteas 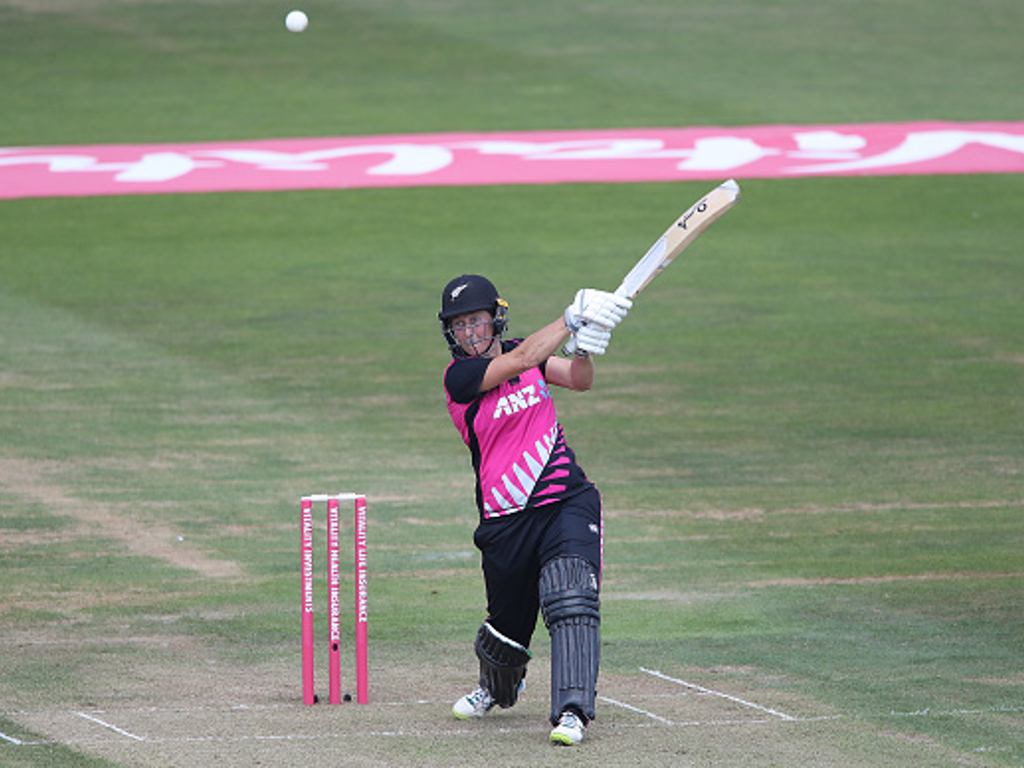 The White Ferns have booked their place in the T20 Tri-Series Final with an eight-wicket victory over South Africa in Bristol.

The Proteas had to win the match to be in with a shout of making the final of the tri-series that also involves hosts England.

The verdict from the coach after we booked our spot in the T20 #TriSeries Final with an eight-wicket win over South Africa #NorthernTour pic.twitter.com/na4JrNRNv2

The Proteas lacked urgency during their innings of 148 for 6 with Chloe Tryon’s belligerent 35 off 15 balls the exception to the rule.

Tellingly the next highest scores were a trio of 25’s from openers Lizelle Lee and Laura Wolvaardt as well as the skipper Dane van Niekerk.

Four and that's the match. Sophie Devine not out on 64. Congratulations NZ who have won by 8 wickets. #T20TriSeries #NZvSA pic.twitter.com/HzsJ2xi1O7

With only 148 on the board to work with the Proteas bowlers were engaged in an uphill battle against the power of Bates and Devine.

When wickets did eventually come the match was already over as a contest with the Proteas Women going out with a whimper while the White Ferns look in imposing form ahead of their showdown with England.