Women’s World Cup: England through to semi-finals after defeating Bangladesh 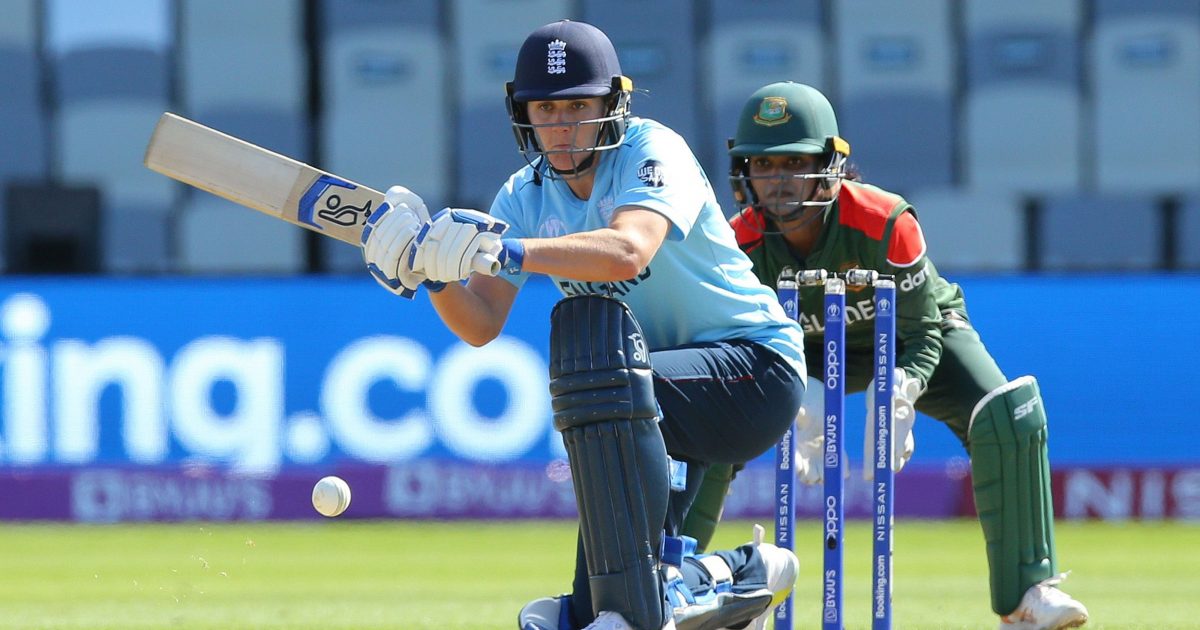 England are through to the semi-finals at the Women’s World Cup after defeating Bangladesh by 100 runs in New Zealand.

After England won the toss and elected to bat first, Bangladesh managed to take an early wicket in Wellington with Jahanara Alam claiming Danni Wyatt. A sharp catch by Nigar Sultana then dismissed Heather Knight for six before Fahima Khatun claimed Nat Sciver lbw for 40.

England pull it out of the fire

England were 18 for one after the first five overs before they managed to steady their innings after losing two early wickets to the Bangladesh spinners.

Heather Knight’s side, who began the tournament off the back of three straight losses, have turned things around in Wellington with four successive wins.

England were ultimately lifted to 234 for six by Sophia Dunkley, who made 67 with support from Amy Jones and Katherine Brunt.

“She’s been a really good find. She’s matured and improved her composure at the crease. She hits the ball very cleanly,” she said.

Knight added that the side were hoping for more runs in the match, telling the broadcaster: “I’m really pleased, I probably would have liked a few more runs, 250/260, but the wicket was very slow. And we were clinical with the ball.

“The batters have all had a little time out in the middle to get used to the conditions here.

“It says a lot about this group, the way we’ve turned things round. Not getting too down, we were on the wrong end of a few close ones. I’d have certainly bit your hand off a few weeks ago to be in this situation.”

England currently occupy third place in the table. Who and where they will play in the semi-finals will be determined by the outcome of the match between South Africa and India.