Home Women's World Cup Women’s Cricket World Cup: How the teams have fared at past events

Women’s Cricket World Cup: How the teams have fared at past events 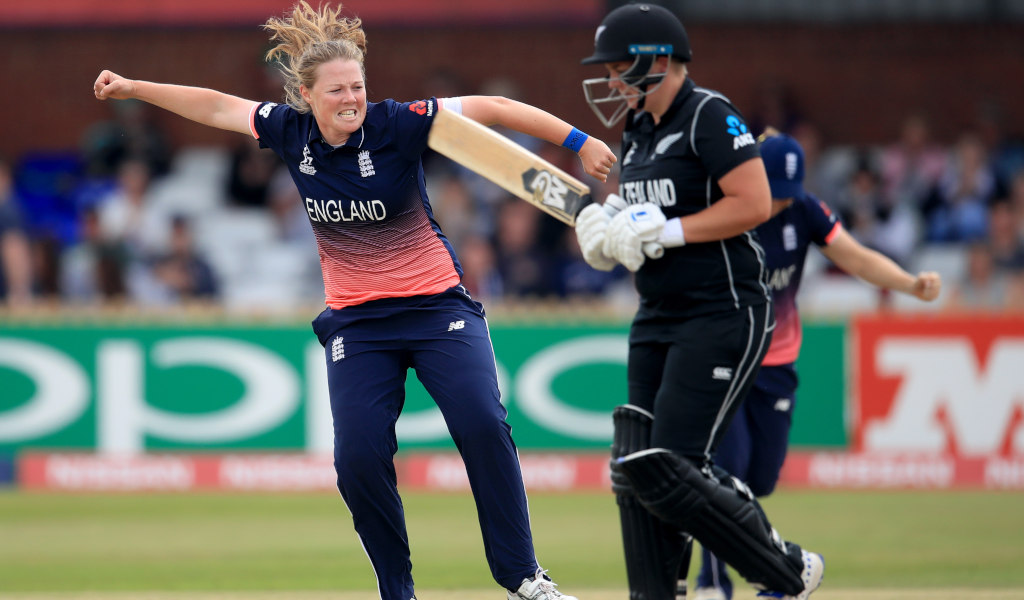 Since the first ICC Women’s Cricket World Cup in 1973, 11 countries have had the chance to display their talents on the global stage – and that will become 12 this year when Bangladesh make their bow.

Three nations have been ever-presents and from those going for glory this time around, there are plenty of treasured memories from previous tournaments.

Here we look at how each nation has fared at the ICC Women’s Cricket World Cup.

The omens are good for the hosts, who won the tournament last time it was played in New Zealand 22 years ago.

The White Ferns won a thrilling final by four runs against Australia on that occasion, successfully defending 184 at the Bert Sutcliffe Oval to exact revenge for a defeat against the same opponents three years before.

New Zealand were also runners-up in 1993 and 2009, while Debbie Hockley remains way out in front on the list of the competition’s all-time leading batters having plundered 1,501 runs between 1982 and 2000.

The most successful nation in ICC Women’s Cricket World Cup history, Australia have lifted the trophy six times and won 70 of their 84 matches along the way.

Victory on home soil in 1988 was Australia’s third in a row and the star bowler from that all-conquering era, Lynn Fulston, remains the competition’s leading overall wicket-taker with 39 to her name.

More recently, Karen Rolton’s fine form with the bat in 2005 earned her the Player of the Tournament prize while Meg Lanning averaged 82.00 in 2017.

England kept up their record of winning every ICC Women’s Cricket World Cup they have hosted by lifting the trophy in the most dramatic of circumstances in 2017.

Anya Shrubsole’s incredible six-wicket haul turned the final on its head against India at a sold-out Lord’s and secured England’s fourth success in this competition.

Just one has come overseas but it was memorable as a side led by Charlotte Edwards won on Australian soil in 2009, Claire Taylor scoring 324 runs and Laura Marsh taking 16 wickets – both tournament highs.

South Africa have not yet contested an ICC Women’s Cricket World Cup Final but have twice made the last four, in 2000 and 2017.

The competition four years ago saw the Proteas boast both the top and second-leading wicket-takers in Dane van Niekerk (15) and Marizanne Kapp (13).

Twice beaten finalists, India had one hand on the 2017 trophy before Shrubsole’s magic spell turned the tide.

Their previous runners-up finish came in 2005, a tournament which saw Neetu David – now the chairperson of the BCCI’s women’s selection committee – took 20 wickets at 8.35 with her left-arm spin.

Captain Mithali Raj, who made her competition debut in 2000, is the only current player to have more than 1,000 ICC Women’s Cricket World Cup runs to her name.

Pakistan have only once made it past the group stage, reaching the Super Six stage in 2009 and finishing fifth.

Sana Mir is Pakistan’s leading ICC Women’s Cricket World Cup wicket-taker with 17 while she sits behind only Nain Abidi (337) in her country’s run-scoring charts.

The best of West Indies’ six ICC Women’s Cricket World Cup performances to date came in 2013, when they progressed all the way to the final only to be beaten by Australia.

Two players, Stafanie Taylor and Deandra Dottin, were named in the Team of the Tournament – the former has scored more runs and taken more wickets for her country than anyone else in the competition’s history.

Bangladesh are yet to make an appearance at the tournament but have several players who could add their name to competition folklore in 2022.

Captain Nigar Sultana is among them while Rumana Ahmed has shone with bat and ball in the ODI arena in recent years.