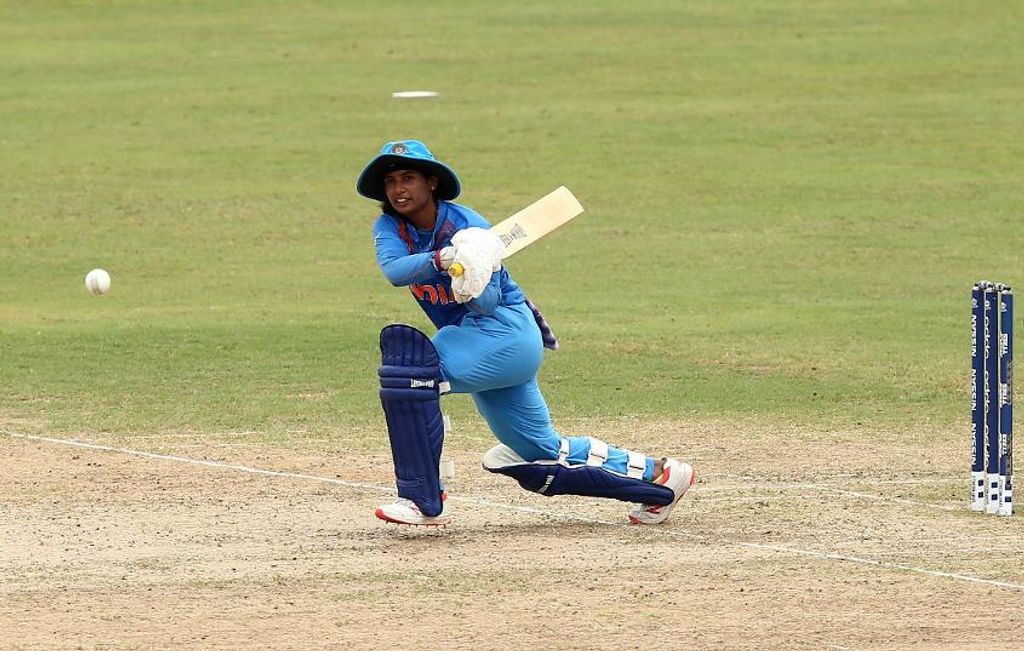 India have named their squad for the ICC Women’s Cricket World Cup set to take place in New Zealand in March-April 2022.

India named an 18-member squad, and three reserve players, for the ICC Women’s Cricket World Cup 2022 in the land of the long white cloud.

The same squad will also feature in a five-match ODI series against World Cup hosts New Zealand starting February 11, serving as a warm-up for the big show.

India Women’s veteran Mithali Raj will lead the side in what will be her sixth World Cup appearance.

Senior bowler Shikha Pandey, Jemimah Rodrigues, and Punam Raut, all of whom were in the touring party in Australia last year, were left out of the squad, with no clear reasons given.

Twenty-one-year-old Yastika Bhatia, who made a big splash on India’s tour to Australia late last year, retained her place in the ODI squad.

India play their first World Cup fixture on March 6 against bitter rivals Pakistan at the Bay Oval in Tauranga.

Dean Elgar: The knocks I take make me extra motivated to perform

India will also play a one-off T20I before the ODI series against New Zealand.

Kaur will skipper the side in the T20I as she is the established captain in T20 cricket.