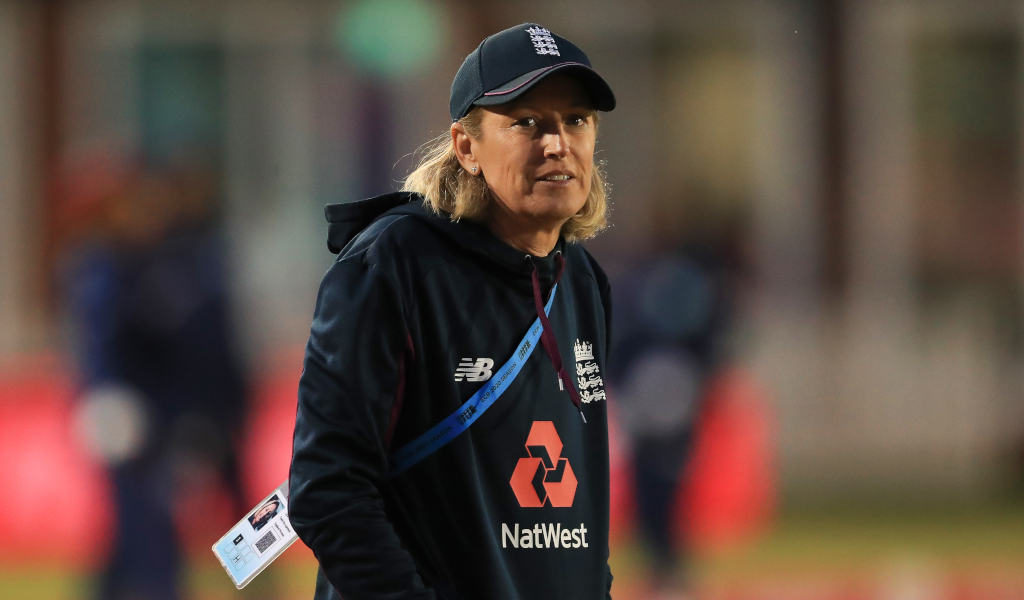 England head coach Lisa Keightley admitted “the buck lies with me” after their third straight defeat left the defending champions on the brink of elimination from the Women’s World Cup.

South Africa had not beaten England for over 20 years in a Women’s World Cup, but chased down England’s 235 with four balls remaining to claim a three-wicket victory.

England will again be left to rue fielding errors, allowing Laura Wolvaardt three lifelines on her way to what proved to be a match-winning 77.

Heather Knight’s side also dropped Deandra Dottin during the previous defeat against the West Indies, among other errors, but Keightley did not have an answer as to why the mistakes have crept into the team.

“We haven’t really put our finger on it. We have fielded pretty well throughout the Ashes and took a lot more chances than we have today,” the England head coach said.

“The last two days we trained really well and the girls have been up and about putting a lot of effort in and we just haven’t got the rewards in the games when it matters.

“I don’t really know to be sure, it is something that we’ll have to think about when we review after the World Cup.”

After defeats to Australia and the West Indies in the first two matches of the tournament, England now require other results to go their way to have any chance of qualifying for a semi-final spot.

“As a coach I take a huge amount of responsibility, it’s up to me to drive the team and get the wins on the board, that’s the job of the coach and we’re trying really hard – the coaching staff and myself – to get the players up and about.

“We don’t have to do too much, the players are pretty gutted and they were gutted after the last match and wanted to bounce back and were unable to do it.

“But the responsibility and the buck lies with me and I’m happy to cop that, moving forward – I don’t feel any more pressure than what the players feel and I’m no more disappointed than the players.

“We came into this World Cup to play better than we have and we haven’t and it’s been frustrating, for myself and the coaching staff and frustrating for the players.

“We just for some reason haven’t clicked and we’re finding it really hard to do so, but we’ll keep fighting and we’ll keep training hard in between and talking to the players, it will be great to bounce back and come out against India and put the pressure on them.”

Marizanne Kapp finished with five wickets from her 10 overs as well as making a crucial 32 with the bat to help guide South Africa over the line and said she urged her team-mates not to attack too early.

“Over the last year we have chased well and when I was out in the middle and we needed 80 runs, just for the batters if we can take it as deep as possible and not try and go too early we’ll get over the line,” the all-rounder said.

“Under lights it was coming on really nicely. Earlier in the day we saw the slower ball sitting in the wickets and under lights that took that away, but the batters in there just needed not to go too early.”