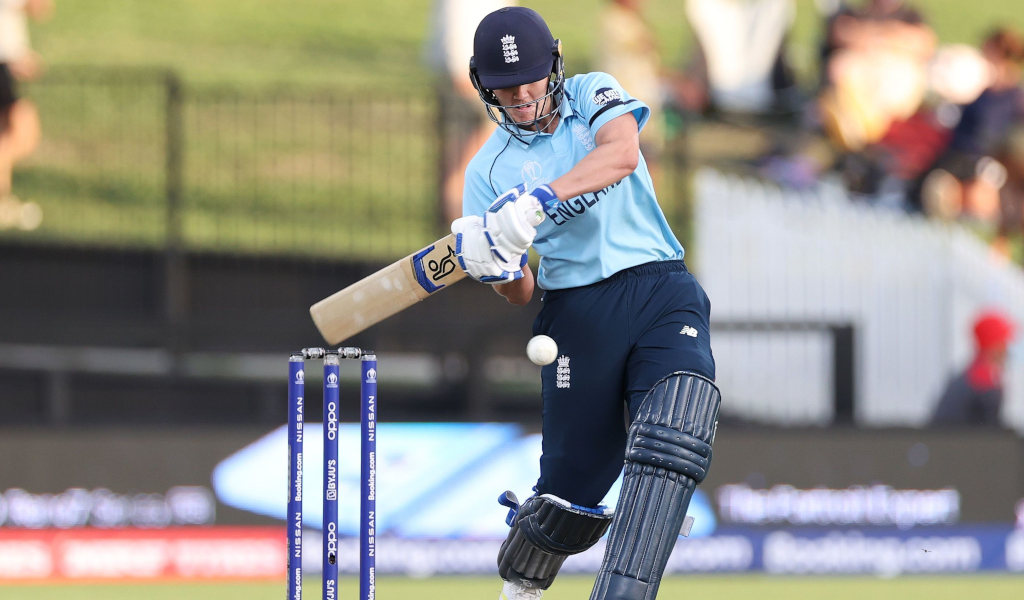 Nat Sciver’s stunning century proved to be in vain as England opened their Women’s World Cup defence with a 12-run defeat to Australia.

England failed to win a single match in the multi-format Women’s Ashes last month but pushed the pre-tournament favourites all the way in Hamilton, New Zealand.

Australia opener Rachael Haynes played the decisive role with a brilliant century, hitting 130 as her side posted 310 for three from their 50 overs – with captain Meg Lanning adding 86.

Sciver, who also took two wickets, gave England hope that they could chase down the target by making 109 from just 85 balls, leaving the defending champions requiring 16 from the final over.

But Jess Jonassen bowled a superb over, conceding just four runs and taking two wickets as Australia got over the line on an emotional day when they paid tribute to Rod Marsh and Shane Warne after their deaths on Friday.

On a day to celebrate leg-spin, Alana King claimed three England wickets, and paid her own tribute to Warne by tapping her black armband.