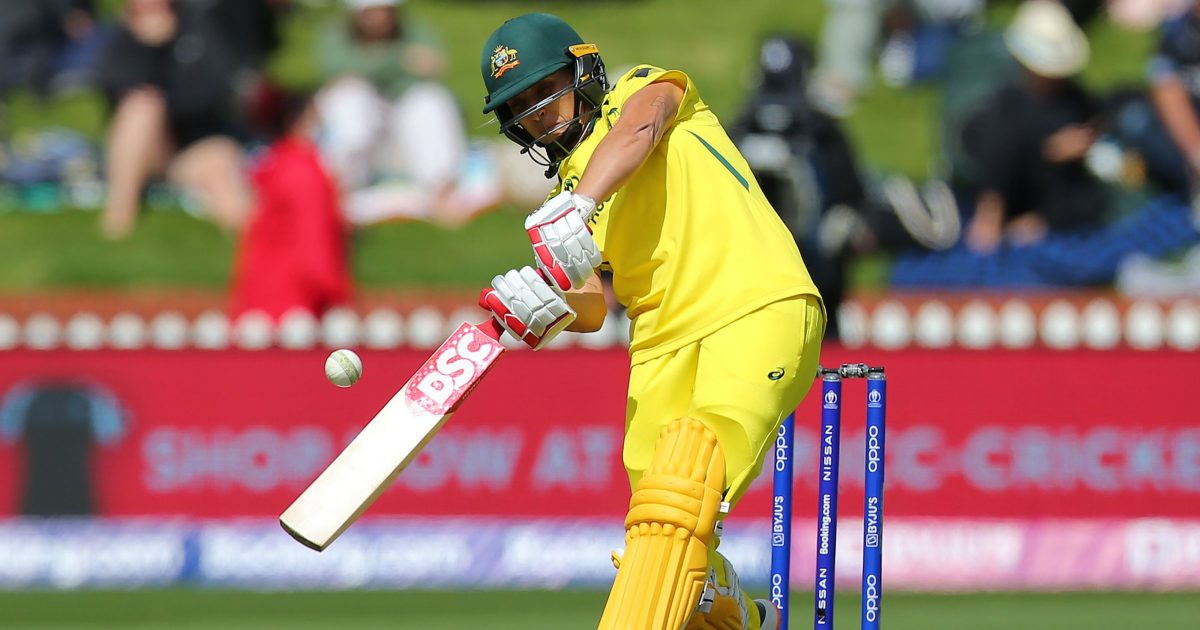 Australia skipper Meg Lanning has lauded the ability of her team’s middle order after their Women’s World Cup win over New Zealand.

Australia reached the halfway stage of their innings with just 97 runs on the board, as the White Ferns did a brilliant job of drying up the boundaries.

However, half-centuries from Ellyse Perry (68) and Tahlia McGrath (57) set the platform for some late fireworks from Ashleigh Gardner who struck four sixes in an 18-ball unbeaten 48 in her first game back from Covid isolation.

Meg Lanning hailed a job well done by her batters and was pleased to see them dig deep and deliver the goods after a tough start.

“It was a crucial period in the game, we could have been under a little bit more pressure and that is the beauty of our batting line-up,” she said.

“We have a lot of depth and players who can rescue an innings. We set that platform to allow us to play like we did at the back end.

“It was great to have Ash back, it’s been a tough 10 days for her but she has come back incredibly well and I’m looking forward to the rest of the tournament for her.

“It gave us the momentum going into the second innings, we felt it was a good score but not necessarily a match-winning one. We knew we had to take some early wickets and we went in hard to try and get a few key batters out and that’s what happened.

“We had a really tough selection today, obviously Jess Jonassen missed out and she is a world-class bowler who has done extremely well for us over a period of time.

“But we felt like that extra pace option was the way to go and it worked up front. On another day, it might not but that is the way we have to look at every game at this World Cup.”

Amy Satterthwaite (44) was the only New Zealand batter to offer any resistance as the hosts fell to 128 all out and their second defeat from four matches.