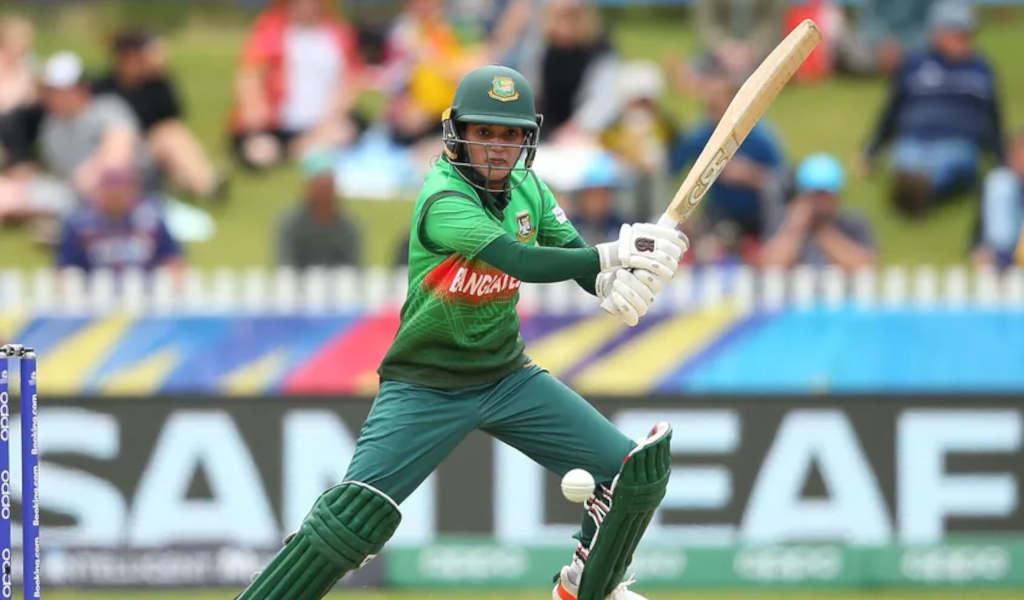 Bangladesh skipper Niger Sultana says that the ICC Women’s Cricket World Cup is a huge opportunity for her side to show their quality.

Sultana is honoured to lead the side in their very first 50-over World Cup.

“Playing in the ICC Women’s Cricket World Cup is a long-awaited dream come true for all of us,” Sultana wrote in her pre-tournament ICC Media Zone column.

“We have played three T20 World Cups but have never played an ODI one, so we are very excited and very eager to perform on the biggest stage. We want to make the most of this opportunity and make it count.

“We have never played against England, Australia or New Zealand in ODIs, so it will be a new experience.

“We have followed them on the TV and the internet as we knew that someday we would play against them, and our analysts have given us information about their strengths and weaknesses to help us prepare.”

‘We’ve been up to our eyebrows in crosswords’ – Knight

Sultana feels the weight of expectation on her shoulders but sees this World Cup as an opportunity to give women’s cricket in Bangladesh a shot in the arm.

“Now, people are showing interest and they want to know where and how we’re going to play.

“The media is showing interest and when we qualified for the World Cup, the whole nation was very happy – you could see that through the reception on social media.

“Bangladesh is a cricket-loving nation and now they are also there for the women’s team. This brings some pressure but it’s good pressure, as we feel a desire to do well for them as well.

“This competition is a huge opportunity for us because we can show we have potential and we are improving as a team.

“If we do well here, more teams will be interested in playing against us, more international cricket will come to the country and the Bangladesh Cricket Board will try to increase domestic matches as well.

“From there, they will try to find more young talented cricketers because of the need to have a pipeline of new players coming through.

“The cricket Board is working on the under-19s, under-17s and the emerging side so there are a lot of cricketers there who are eager for us to do well here because they know if we do well, they will have a good future.

“Of our current squad, openers Murshida Khatun and Sharmin Akhter Supta played well in the qualifiers and are in very good touch. Rumana Ahmed has always been there when our team needed her and Salma Khatun is one of the best all-rounders in the world.

“In the bowling attack, we have added a fast young bowler, Suraiya Azmin, who the cricket world hasn’t seen very much of yet, and Fariha Trisna offers a left-arm option.

“We have three former captains – Salma, Rumana and Jahanara Alam – in our team, who are helping me a lot and I’m taking on board all their advice.

“On a personal level, it is a great opportunity for me to lead the team into our first ever World Cup. If we could do well here, it’s going to be a great historical moment for all of us.”