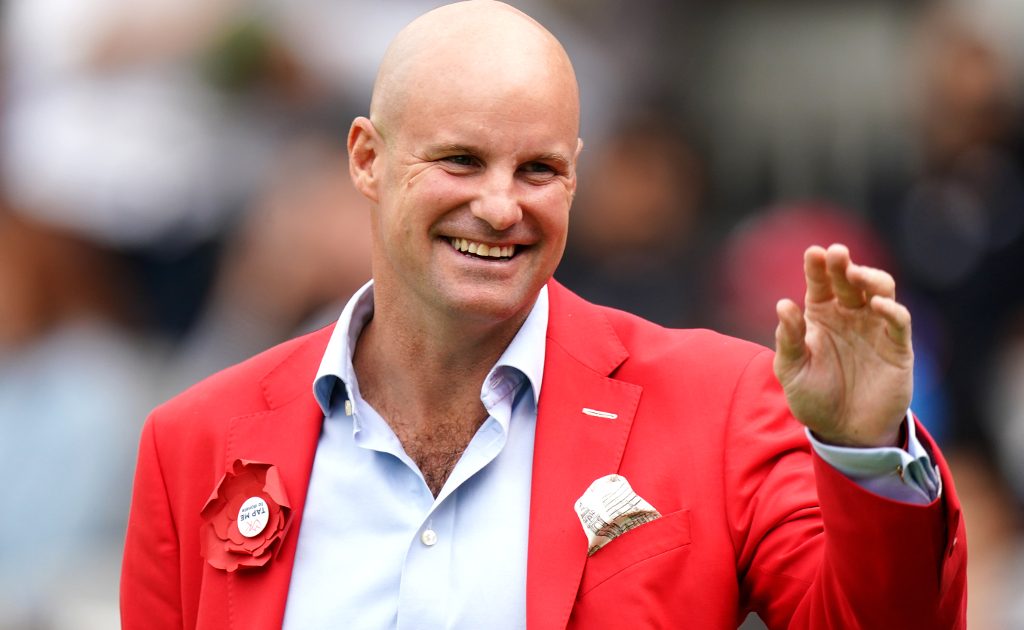 Sir Andrew Strauss admits England are racing a “ticking clock” as they look to find the right people to lead the Test side into a new “bold and ambitious” era.

Strauss is currently minding the shop for the England and Wales Cricket Board following Ashley Giles’ sacking as managing director, with a job advert for that position going live on Monday.

The search will be conducted by headhunters SRI Executive, with the successful candidate’s first task being the appointment of a new coaching and selection group.

And, with a jam-packed international summer getting underway on June 2, there is plenty to do to complete a wholesale overhaul of the backroom team that is likely to see applicants from across the world.

“We are making progress with it and we’re obviously very conscious there’s a ticking clock, both in terms of appointing a director of cricket and then of course the coach – or potentially coaches – on the back of that,” said Strauss.

“The ambition is certainly to have the Test coach in place by that first Test of the summer. In recruitment there are all sorts of moving pieces, including notice periods and I don’t think we can categorically say that, but it’s the ambition.”

While that process continues, Strauss is forging ahead with the first steps of a high-performance review of English cricket.

The need for a wide-reaching investigation into the structures and county system that underpin the sport became apparent after Test side floundered in Australia, the culmination of a poor year for the flagship team that gave rise to the catch-all term ‘red-ball reset’.

Strauss, who is in Barbados with the squad for this week’s Test against the West Indies, attempted to flesh out what the concept meant and set some lofty aims.

“I believe we’re looking very strongly at being in the best in the world in all formats. If the shop window is functioning well, the knock-on effects for the game as a whole are enormous,” he said.

“If we’re honest, in Test cricket we have been number one for 12 months in 42 years, with moments where we’ve been very good and in the top three of four teams. We were in a similar place to white-ball cricket before 2016.

“So I sense an appetite for us to be bold in our approach. I think we need to be prepared to be pretty bold and ambitious. I think incremental tweaks is not going to give us the step change we are looking for.

“The winds of change are strong, they have been for a number of years and I don’t see that changing anytime soon.

‘Got to start from a blank sheet of paper’

“I’ve been through two domestic structure review processes before.

“The problem is if you start with too many constraints, it really limits your ability to think in those bold terms. You’ve got to start from a blank sheet of paper.

“We want recommendations to be signed off in time for the 2023 domestic season, so that really means by the end of September this year ideally. You could stretch it a bit, but these projects can get very broad and you can get stuck and it’s important to focus people’s minds.”

One area Strauss does appear keen to address is that of professionalism in the game, though he stopped short of leaning into suggestions of a drinking culture in cricket.

“I don’t think I’d go down that route. If you ask my assessment, I think there are a lot of areas where the game of cricket full stop can improve professionalism,” he said.

“That doesn’t mean it’s unprofessional, it’s just that if you start comparing to other sports, and their approach, there are some areas. If you look at high-level sport everywhere around the world – football, rugby, the Olympics – there is a very strong systematic approach to what enables good performance out in the middle.

“I think we do that to a certain degree in cricket, but there are areas we could do more.”