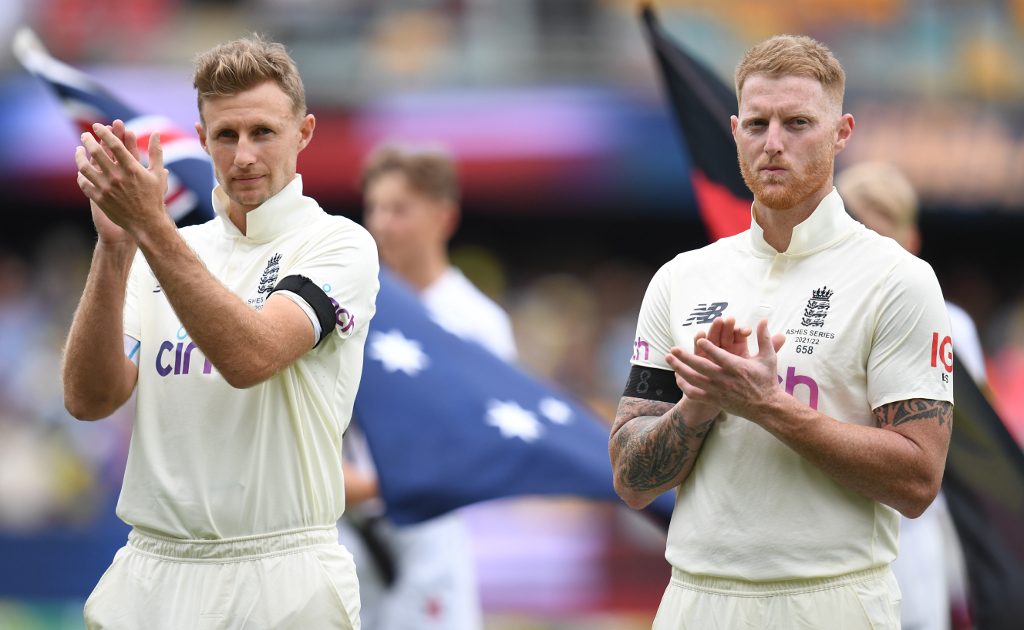 Joe Root believes he has plenty left in the tank as England captain as he looks to lift his side out of the doldrums in the West Indies.

Root has held the job for almost five years since picking up the baton from Sir Alastair Cook and has led the Test side on 61 occasions, more than any of his predecessors.

But after helming a dire Ashes campaign in Australia this winter, with a 4-0 scoreline fairly reflecting the gulf between the rivals, his role was one of many in the spotlight.

Despite a backroom clear-out that accounted for head coach Chris Silverwood, assistant Graham Thorpe and director of cricket Ashley Giles, he was asked to stay on and lead the revival. All that remained was for the 31-year-old to decide if he had the drive to recommit to the role.

Holding court on the boundary edge of Antigua’s Sir Vivian Richards Stadium on the eve of the first Test against the West Indies, he made his conclusions clear.

“I’m very committed, excited and energised to take this team forward. I think I’m the right man for the role,” he said.

“As long as that is the case, I’ll be fully committed to the role. When I was weighing that up it would have been wrong to just commit to a short-term thing.

“I always try and do what I think is best for this group of players, whether that is with the bat in hand or as captain of this team.

“I’m very grateful to get the opportunity and hopefully this can be a real start of change in our performances. It’s a real chance to start getting back to where we need to be, which is one of the leading teams in Test cricket.”

As part of his decision, Root abandoned plans to put his name forward for a lucrative contract in the recent Indian Premier League auction. Vice-captain Ben Stokes, who was virtually certain of a big-money deal, did likewise and Root feels that is testament to their dedication to the cause.

“I would never do anything that I didn’t think was the best thing for this team, whether that’s going to play in an IPL or putting my name in a different franchise tournament,” he said.

“If it’s going to impact negatively on this team, then I would not make a decision and the same applied for carrying on as captain. I’d never want to be involved in making a career decision on someone else’s behalf but it shows how much Ben cares about Test cricket and how much he cares about this team, helping us get back to where we desire to be. I’m pretty chuffed about it.”

England’s team selections were criticised in Australia, with their use of Jack Leach’s spin a particular bugbear. He played on an unhelpful surface in Brisbane, only to sit out on a turning track in Adelaide.

He looks likely to get the nod this week on the pitch visibly lacking any greenery, but England have kept uncapped Lancashire seamer Saqib Mahmood on hand in case they choose to fall back on an all-seam attack.

Root would be forgiven if he had already started pining for at least one of James Anderson or Stuart Broad, two towering figures who were omitted by Sir Andrew Strauss’ interim selection panel, but was giving no such hints.

“In the absence of those two senior players it creates opportunities for other guys to step up and take different roles within this team, to grab that and become more senior. To become leaders,” he said.

While he may have to bide his time, England will be handing out at least one new cap to Durham opener Alex Lees. He is the latest candidate to solve a long-running problem at opener and one Root knows well from their time together at Yorkshire.

“I played a lot of cricket with him as a young lad, he has always been very talented, very confident and assured in his own game,” said Root.

“I think if you speak to him he will be the first to say he was, at times, too stubborn as a young player and I think the things he has done over the last couple of years at Durham have shown he has really matured.

“I hope he can (succeed). He is someone who has a straightforward and simple technique who understands his game very well. Hopefully he can show the rest of the world that.”