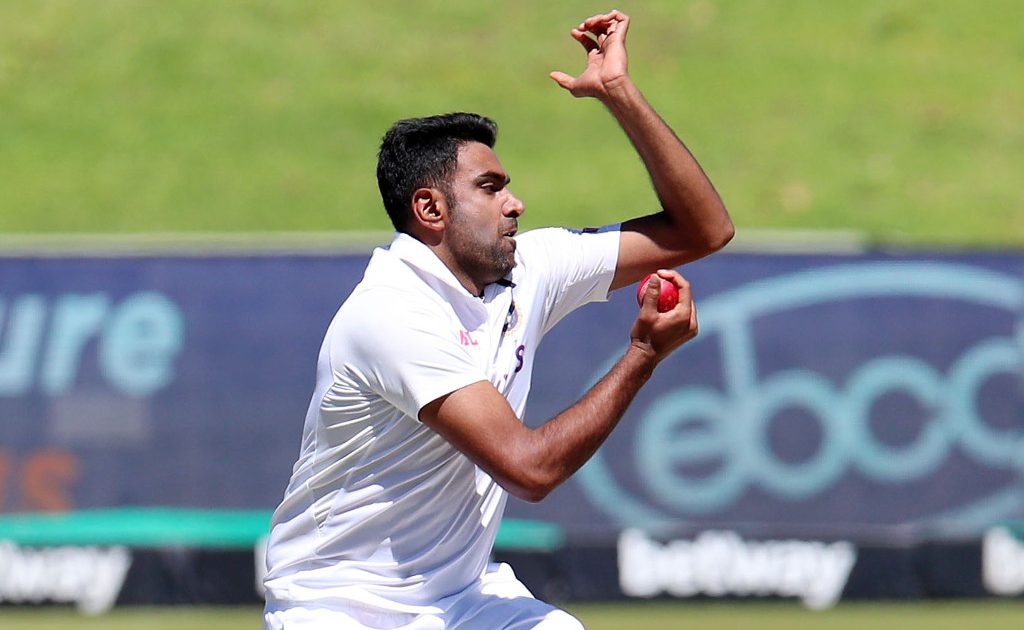 India spinner Ravichandran Ashwin has earned praise from all corners after becoming the country’s second-most prolific wicket-taker after Anil Kumble.

Ashwin went past Kapil Dev’s tally of 434 Test wickets in the first Test against the visiting Sri Lanka side.

He continued his march up the ladder by also overtaking Dale Steyn in the next match, as India were 2-0 winners of a series they dominated throughout.

Ashwin finished the series with 12 wickets as well as a half-century, and in turn India skipper Sharma described him as an “all-time great”.

Whilst Ashwin’s place in the pantheon of greats of the game has perhaps not been fully decided, Sharma continued to laud his countryman and offered an explanation why he thinks they have a legend of the game in their midst.

Comes up with the goods every time

“Every time the ball is handed to him, he comes up with the goods.

“We wanted to achieve a few things as a team and we did that.

“It is only the third day-night test in India so we are still learning how to handle these conditions.

“The crowd coming back and celebrating with us has been so pleasing.”

Earlier, Sharma spoke of how pleased with he was with Ashwin’s all-round performance in the series opener, which was also his maiden game as India skipper.

“He is an all-time great in my eyes. He is playing for so many years and performed for the country.,” the veteran opener said after the series opener.

“So many match-winning performances, so for me, he is an all-time great.

“People might have different point of views but from where I see, he is an all-time great for me.”