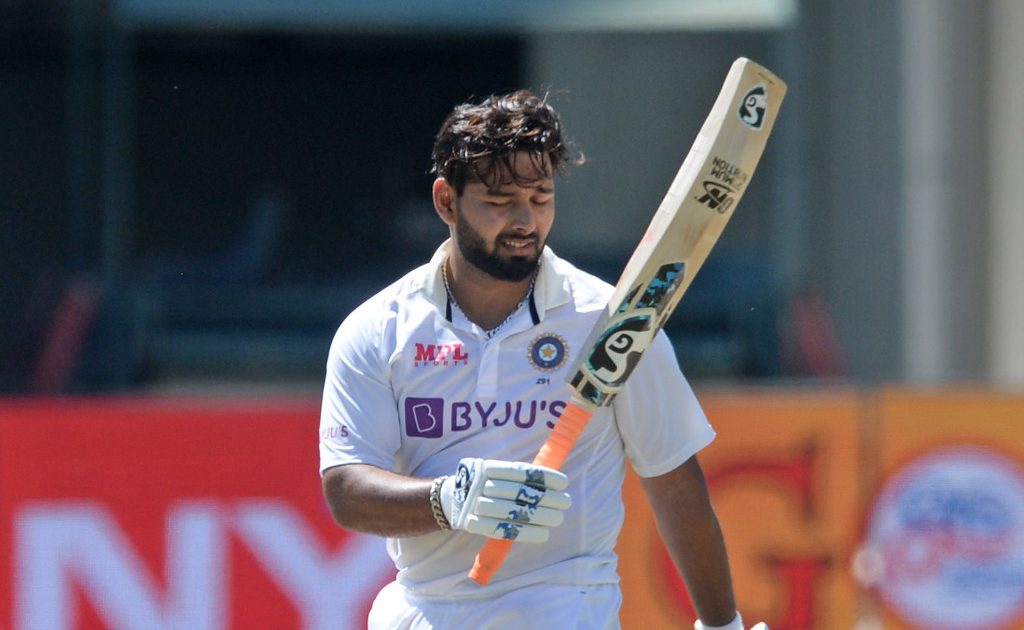 India’s talented wicketkeeper Rishabh Pant continues to write his name in the record books after his heroics against Sri Lanka this month.

The left-hander impressed with bat in hand as well as behind the stumps during the two matches held in Mohali and Bengaluru.

He scored 185 explosive runs in three innings, with a high score of 96, while entertaining the home fans with his array of attacking strokes.

His half-century in the second Test at M Chinnaswamy Stadium came off just 28 balls, which was a new record for the fastest 50 by an Indian in Tests.

The previous mark of 50 off 30 balls was set some years ago by India legend Kapil Dev.

The 24-year-old also took some fine catches with the gloves and generally impressed standing up to the slow bowlers.

He also proved an able ally for new captain Rohit Sharma, and was a regular source of information when making DRS-related decisions.

With this in mind, it was no surprise he was named the Man of the Series, the first Indian wicketkeeper to earn such an honour.

Not even his legendary predecessor MS DHoni managed such a feat in his 90-match Test career.

“I think both [improvement in batting and keeping], you need to keep evolving, I’ve made mistakes in the past and want to keep improving,” he said at Monday’s post-match conference.

“It’s not in my mindset [to bat defensively]. The wicket was difficult to play, so I thought I will look for quick runs.

“I’ll do whatever the team management wants me to do.

“I think it’s more about confidence, previously, I used to think too much, now I’m only focusing on every ball.”