Lyon dismisses rest claim: ‘Did Warne want to give MacGill a go?’ 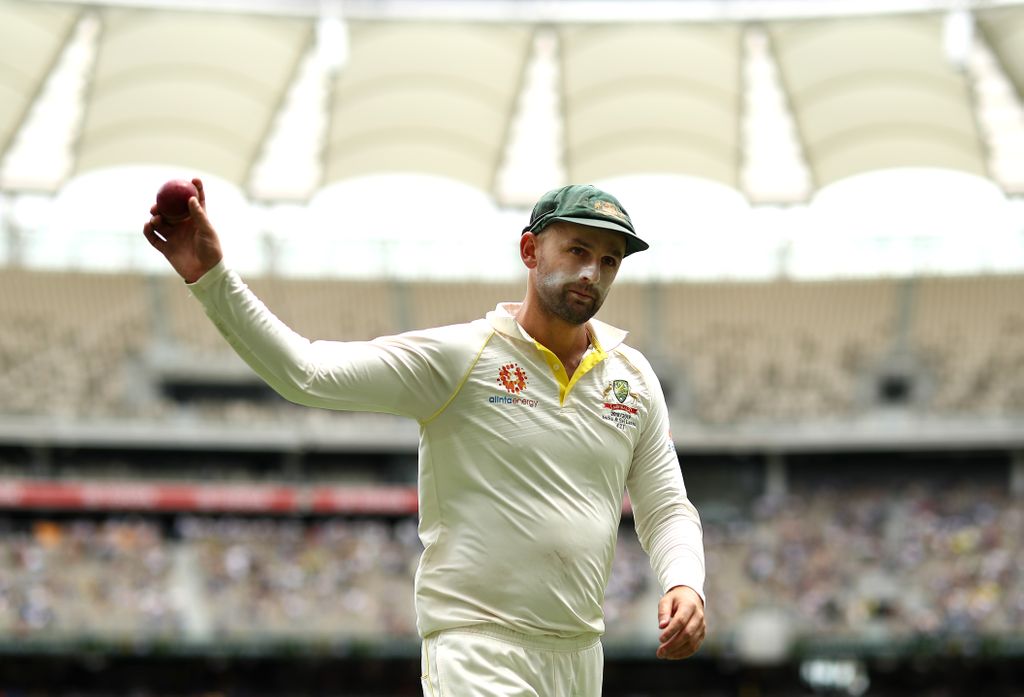 Nathan Lyon has dismissed talks of him being rested for the third Test match against New Zealand in Sydney.

The off-spinner rejected the former Australian spinner Shane Warne’s suggestion to do so in order to make space for Mitchell Swepson’s debut in Test cricket.

Swepson has been included in the squad for the New Year Test – due to start from January 3 – as the surface is expected to turn, and Warne has urged the selctors  to rest Lyon or one of the seamers and give Swepson a chance.

But Lyon insists he would never want to miss the chance to put on the ‘baggy green’ and step on to the field.

“Did Warney ever want rest and give Stuart MacGill a go? I won’t be resting,” Nathan Lyon was quoted as saying by ESPN Cricinfo.

“I haven’t met any Australian cricketer yet who would like to be rested. It’s that hard to play Test cricket but it’s pretty rewarding as well. Any opportunity you get to play for Australia means the world to us.”

But Lyon did admit excitement at the prospect of playing alongside Swepson for Australia.

“I really enjoy bowling with another spinner as well. We get through our overs quite quickly and we feel like we can build some pressure here and there. If Sweppo does get his opportunity, to play with a leg spinner would be pretty exciting. But it’s not up to me to make that call.”

With Nathan Lyon making his intent clear about his place in the squad, and the series sealed by the Aussies, it will be interesting to see if the team management and the selectors decide to play two spinners as they had done in Sydney in 2017.