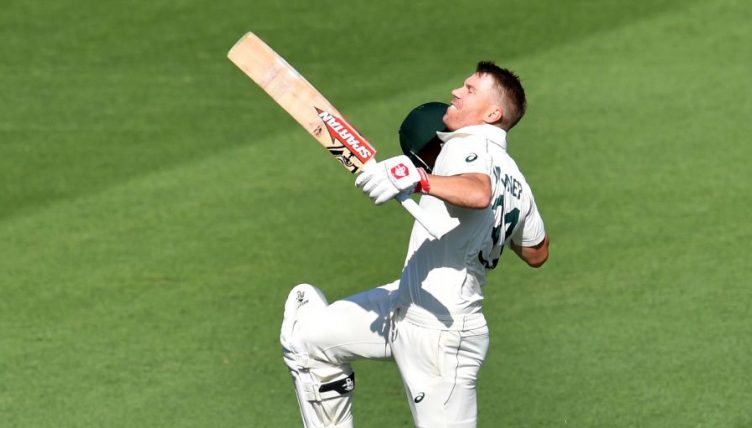 David Warner put his Ashes horrors firmly behind him as he hit an unbeaten 151 to help Australia seize control of the first Test against Pakistan on day two.

The opener’s 22nd Test century powered the hosts to 312 for one at stumps at the Gabba on Friday, already a lead of 72 after they bowled Pakistan out for 240 on day one.

Warner was ably assisted by Joe Burns, who lost his wicket to Yasir Shah three runs short of a century, and Marnus Labuschagne.

Pakistan thought they had got Warner out shortly after he brought up his half-century but replays showed 16-year-old Naseem Shah’s delivery was a no-ball.

Warner was almost run out on 93 but just survived and went on to make an unbeaten 151 from 265 balls.

Burns, meanwhile, clubbed 10 fours on his way to an impressive 97 and Labuschagne finished the second day unbeaten on 55.