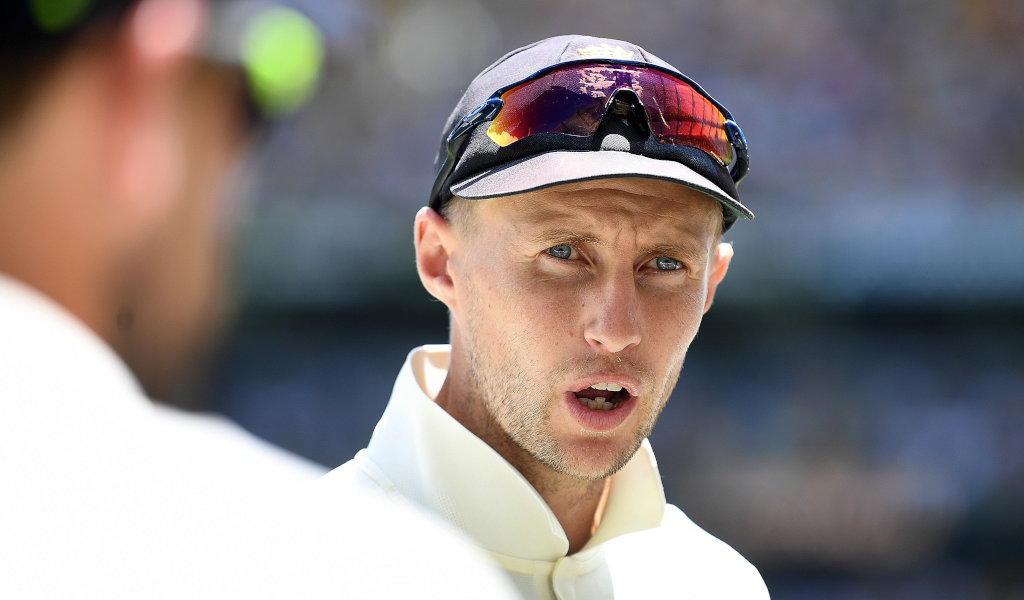 The slow over-rates maintained by England in the first Ashes Test will cost them all their match fees and see the team docked five World Test Championship points.

According to the WTC playing conditions state teams are to be docked one point – and each player 20% of their match fees – for each over they are short after adjusting for time allowances.

ICC Match referee David Boon adjudicated that England had been short by five overs at the end of the match, meaning the team were fined their entire match fees.

The five-point penalty brings to seven the number of WTC points lost by England to slow over-rates. To date, England have won just one of nine WTC matches and are second from bottom on the WTC table.

Former Australia wicketkeeper Brad Haddin said that the sanction was heavy-handed and believes that with a Test finishing inside four days there is no need to apply the letter of the law.

“I don’t like it, there’s a day and a half to go in the Test, it’s the first Ashes Test, it was a great contest, Australia ended up winning by nine wickets, I don’t like it,” Haddin said on Fox Cricket.

“It cost Australia the opportunity in the Test championship last year – slow over rates – and with a day and half to go I think commonsense needs to come into it.”

Australia batter Travis Head was also on the wrong side of Boon after he let slip an audible obscenity.

The incident in question occurred in the 77th over of the innings after Head was beaten by a delivery from Ben Stokes.

Head was regrettably close to the stump mic and let out an expression of disappointment in himself.

His 152 bagged him the man of the match award but Head will lose 15 per cent of his match fee for the use of a four-letter word.

The second Ashes Test will be a day/night Test scheduled to get underway at the Adelaide Oval on 16 December.

Australia lead the series 1-0 after completing a nine-wicket victory on the fourth day of the first Test in Brisbane.